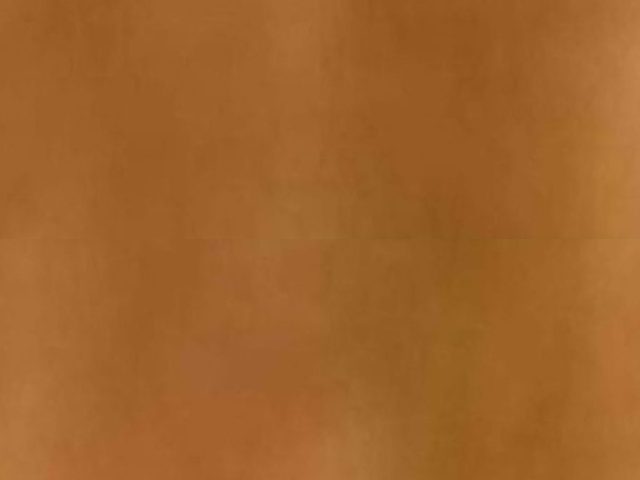 Top Gun: Maverick might be the highest-grossing and most acclaimed blockbuster release of the year, but you’d be insane to claim that Joseph Kosinski’s spectacular legacy sequel offers anywhere near the same demented levels of sheer entertainment value as S.S. Rajamouli’s RRR.

The three-hour hybrid of action, comedy, sweeping romance, and batsh*t insanity has been busting blocks at every turn, whether it’s earning over $175 million at the global box office, scoring massive viewership numbers around the world, or pissing off the entire internet through no fault of its own after being omitted as India’s Best International Film selection for the upcoming Academy Awards.

Thankfully, the movie is being put forward in all of the major categories instead to try and drum up even more hype, with Rajamouli now taking things to new and increasingly excitable heights by confirming that he’s started working on the story for a second installment. Needless to say, it didn’t take long for the internet to fall into a state of rapture regarding the news.

The only real question is how the hell anybody could hope to top the antics of RRR, which leaves you grinning from ear to ear once the credits come up. Throwing everything including the kitchen sink into the mix at least a dozen times over, it’s a stunning achievement on a visual and technical level, with plenty of narrative meat for the more story-oriented viewer to sink their teeth into as well.

Let’s hope that it not only comes together quickly, but manages to live up to the sky-high bar set by the opener.