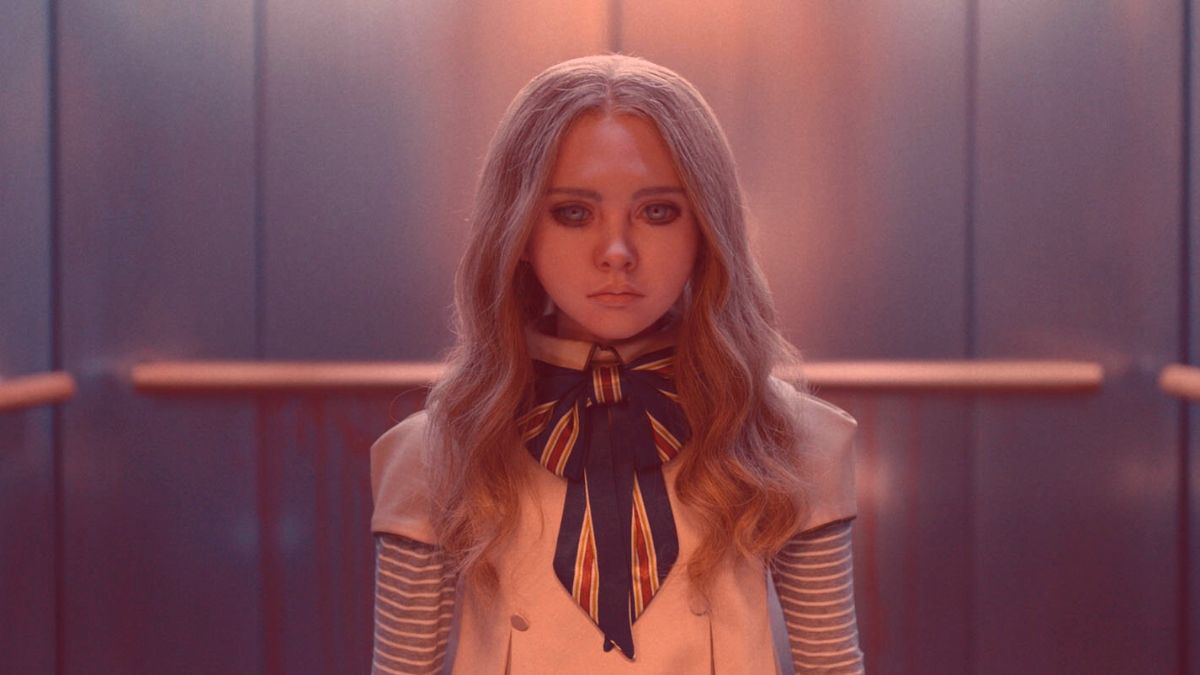 Horror’s debut cinematic outing for 2023 comes in the form of M3GAN, and while the movie has barely been seen yet, it’s already set for an unrated cut.

The killer android doll movie disappointed many horror fans upon news of its rather tame PG-13 rating, with its director Gerald Johnstone confirming it needed reshoots in order to carry the classification. While he did point to Drag Me to Hell as inspiration for a tamer horror movie, fans won’t be waiting too much longer for a bloodier version of M3GAN, with writer Akela Cooper seemingly confirming an unrated cut.

Speaking to the Los Angeles Times, she said the gory cut was “on the books”, and also explained the original script features far more kills than in the final product – although not to the levels of her last credit Malignant.

“There should be an unrated version at some point. I heard it is on the books. But yes, it was way gorier. Her body count in the script was higher than in the movie. It wasn’t a Gabriel in Malignant-scale massacre, but she did kill a bunch more people.”

Universal’s decision to turn M3GAN into a more marketable PG-13 already looks to be a stellar decision, with box office experts forecasting an excellent opening weekend. Eyed to gross $20 million, it’s one of the first releases even close of pipping Avatar: The Way of Water to the weekend number one spot.

M3GAN will release in cinemas Jan. 6, with an unrated cut likely for its later streaming debut.