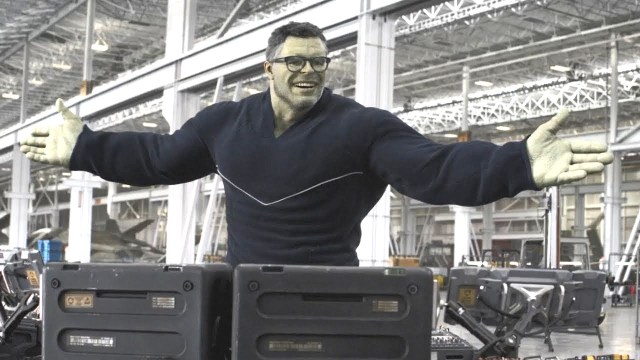 One of the longest-running mysteries surrounding the Marvel Cinematic Universe revolves around the rights to the Hulk, with Kevin Feige having spent an entire decade utilizing Mark Ruffalo’s gamma-radiated superhero as nothing more than a supporting character.

While plenty of rumors have been making the rounds claiming that Universal has finally given up its stranglehold on the green-skinned menace as a standalone property, nothing has been confirmed or denied in an official capacity. And yet, She-Hulk: Attorney at Law made repeated nods towards potential adaptations of either World War Hulk, or Planet Hulk.

Namor was in the same boat for years, with complicated contracts keeping him out of Ryan Coogler’s Black Panther, although those were obviously rectified in time for Wakanda Forever – with Kevin Feige admitting a few years back when asked if the Atlantean could headline his own feature film that the answer was “yes, but it’s slightly more complicated than that”.

However, some enterprising MCU enthusiasts on Reddit have taken the recent debut of Werewolf by Night, combined it with those She-Hulk references, and come up with a solution: could the big guy take top billing in a Marvel Studios Special Presentation? After all, it’s not a movie, and the character is clearly allowed to be a recurring fixture on an episodic small screen production.

The last we heard, Universal retains first refusal to distribute any standalone Hulk films, with 2008’s blockbuster co-produced alongside Marvel. If that hasn’t changed, then a Special Presentation might be a way to skirt around the legal gray areas, given that it’s technically a TV project.