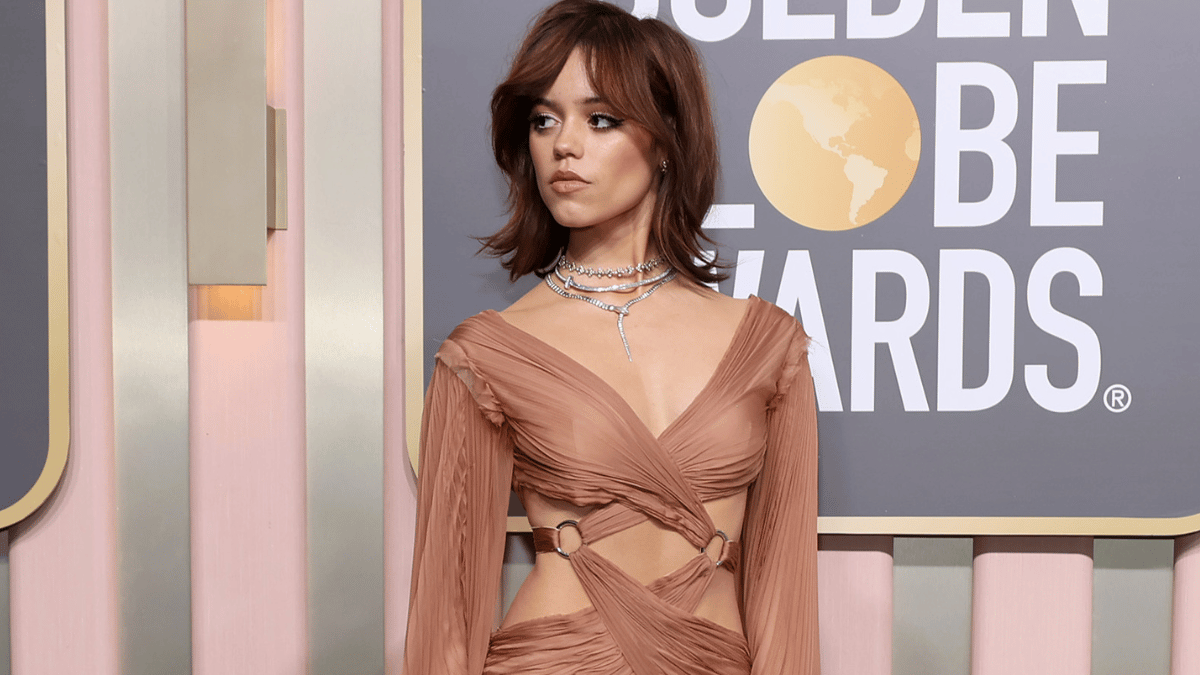 If Jenna Ortega wasn’t a household name before the smash-hit that was Netflix’s Wednesday, she has certainly become one in the months that have followed her debut as the sullen and angsty titular lead character of the show.

Chalk it up to that already-iconic dance scene which spawned a TikTok dance, or her performance in general, there’s no denying that post-Wednesday, Ortega has opened up a lot of doors for her Hollywood career. Naturally, this includes prospects for potential future appearances in ever-popular superhero film franchises like Marvel and DC.

A discussion has cropped up on the r/DC_Cinematic subreddit exploring what roles Ortega could take up in the franchise, prompted by the actress posing for a picture with the one and only live-action Harley Quinn, Margot Robbie, at the Golden Globes last night.

There were a lot of potential names being thrown around for Ortega and how she could fit into the recently-blank canvas that is James Gunn and Peter Safran’s DC Universe. Batgirl, Zatanna, Ace, Catwoman, and Livewire, among many others were dropped – but there was one name that was mentioned a little more frequently than others – Raven.

Given Ortega’s meteoric rise in fame as a result of playing Wednesday, it’s unsurprising that Raven is the first name that springs to many minds – after all, the shoe fits. Goth vibes? Check. Psionic powers? Check. Relationships with a group of teenagers who also possess various special abilities and powers? You betcha.

Perhaps in a few years, we could see a Batgirl casting for Ortega as well, but here and now, if we’re after a live-action Teen Titan sooner rather than later, Raven is clearly the most obvious choice for the actress.

For the time being, however, Ortega likely has her attention turned to making lightning strike twice in the second season of Wednesday. She shared everything she knows about the hotly anticipated sequel season at the Golden Globes last night.