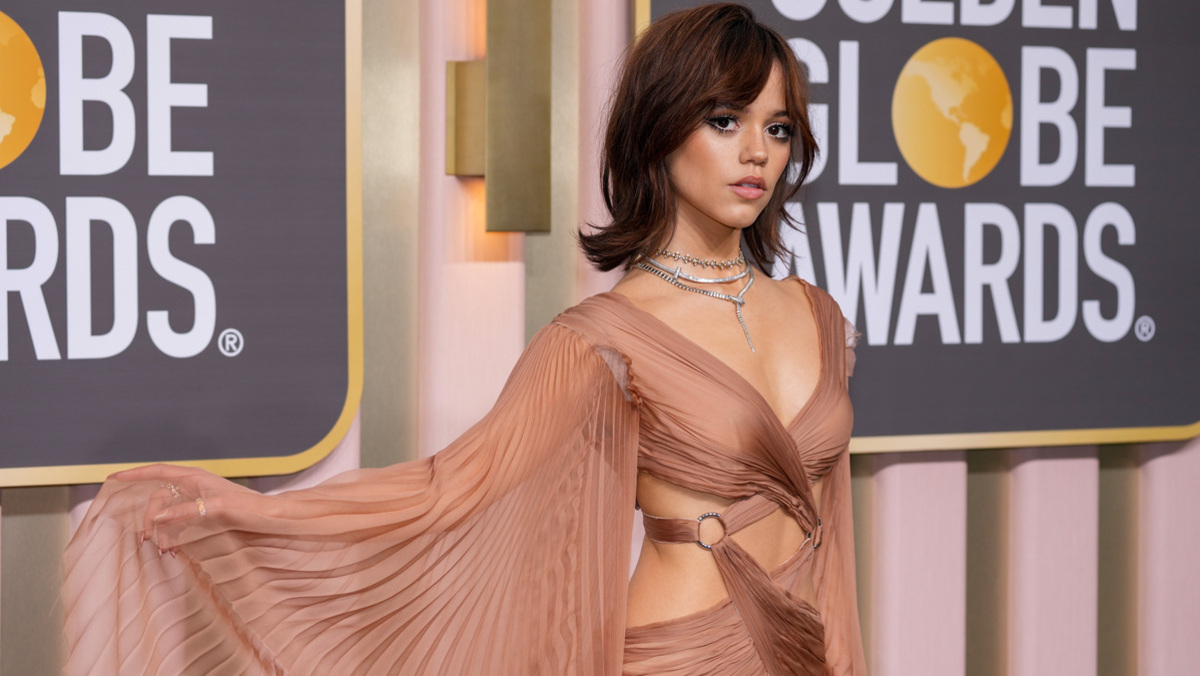 The Golden Globes have delivered an arsenal of awards for the biggest shows and films from the past year, and while Wednesday‘s skyrocketing popularity earned a few nominations, the show did not bring any accolade home. In spite of its award-less evening, the pre-ceremony events ended up serving their purpose for Wednesday fans.

On the red carpet, the Wednesday lead actress and internet sensation Jenna Ortega was asked about the future of the Netflix hit series. The streaming platform kickstarted the year with Wednesday‘s second-season renewal, and since then, fans have been eagerly waiting and hoping for more information to come on the horizon. Unfortunately, according to Ortega, it appears they’ll have to wait a tad bit more before they’ll be treated to more details on the show.

“I have seen nothing and I know nothing. I feel that sometimes as an actor, you’re kind of just told what to do but I’m waiting on it. I think they’re just starting to get a writer’s room together so that may be soon.”

The 20-year-old actress has not made any assumptions or predictions about the second season. While she has yet to see a script since the writers appear to have just started working on the second season’s prospect, Ortega has one very specific request: she wants Lady Gaga to star in the show. Considering the singer’s very own interest in the show is palpable through the screen, it is safe to assume that the possibility of a Gaga x Wednesday collaboration may be on the verge of happening.

Unfortunately, considering there are no other leads on what may be on the way on the second season of Wednesday, the overwhelming predictions and assumptions following the successful series are all fans are left with.

Wednesday‘s second season still as no release date on Netflix.