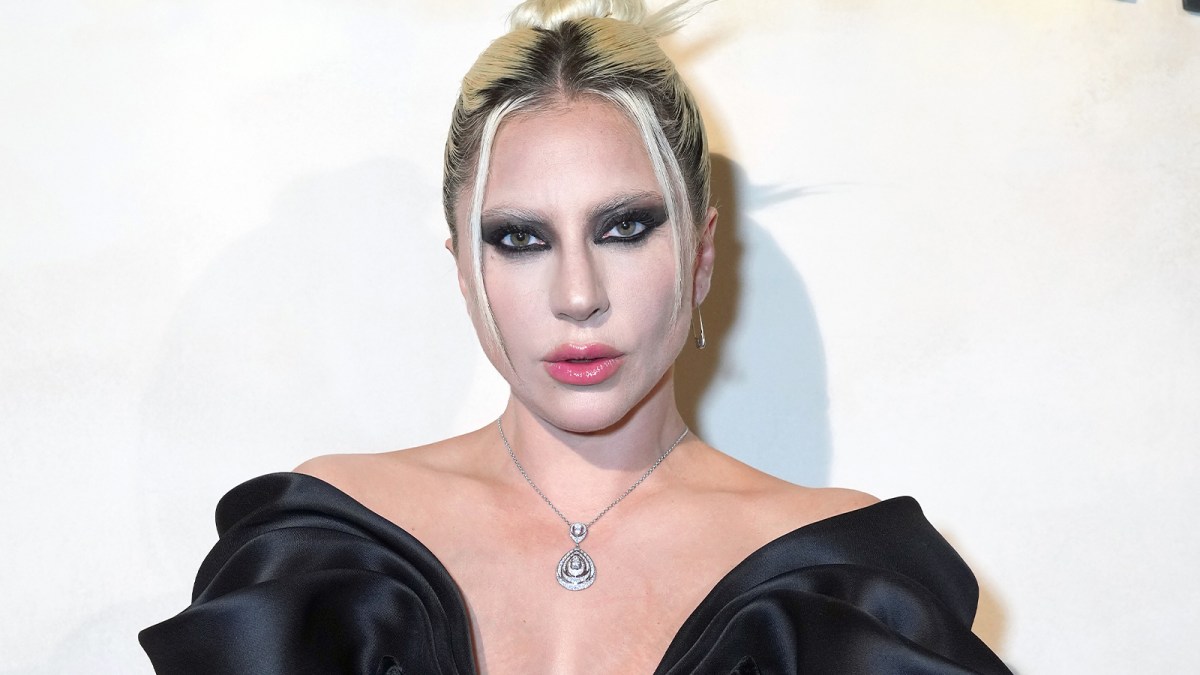 Anyone on TikTok will have seen the Wednesday dance after the scene went viral, causing fans to immediately jump at the chance to give their best Wednesday Addams impressions. What was interesting was that one fan set the dance to Lady Gaga’s ‘Bloody Mary’ song, and this version took off with many doing the same. Now, in a meta twist, Lady Gaga herself has gotten on the bandwagon giving it her best shot.

The dance scene from the Netflix series saw Jenna Ortega’s Wednesday give a rather interesting and unique dance performance as the Nevermore Academy dance set against The Cramps’ ‘Goo Goo Muck.’ The actress later revealed that she choreographed the whole thing herself taking inspiration from various artists whom she thanked in a tweet, writing,

“Thanks to Siouxsie Sioux, Bob Fosse’s Rich Man’s Frug, Lisa Loring, Lene Lovich, Denis Lavant, and archival footage of goths dancing in clubs in the ’80s. Helped me out on this one.”

As it started doing the rounds on social media, one fan edited the scene and set it to Lady Gaga’s 2011 song ‘Bloody Mary’ which quickly took over TikTok and allowed the single to once again climb the charts over a decade after its release. Shazam even informed fans that due to this revival of the song, ‘Bloody Mary’ has become the most streamed song in the world. Gaga herself was thrilled and gave Wednesday an open invitation to Haus of Gaga on Twitter as a result.

Now, to show her love even further, the actress/singer has added to the millions of online recreations of the dance putting her own spin on it.

Gaga always has a flair for the theatrical as she dons more costume-esque makeup than that of Wednesday and allows herself to give off just a little more expression in her face compared to the ever-dour character. Fans were thrilled to see Gaga getting in on the trend, especially as this trend has skyrocketed one of her older songs up the charts and back into the public eye.