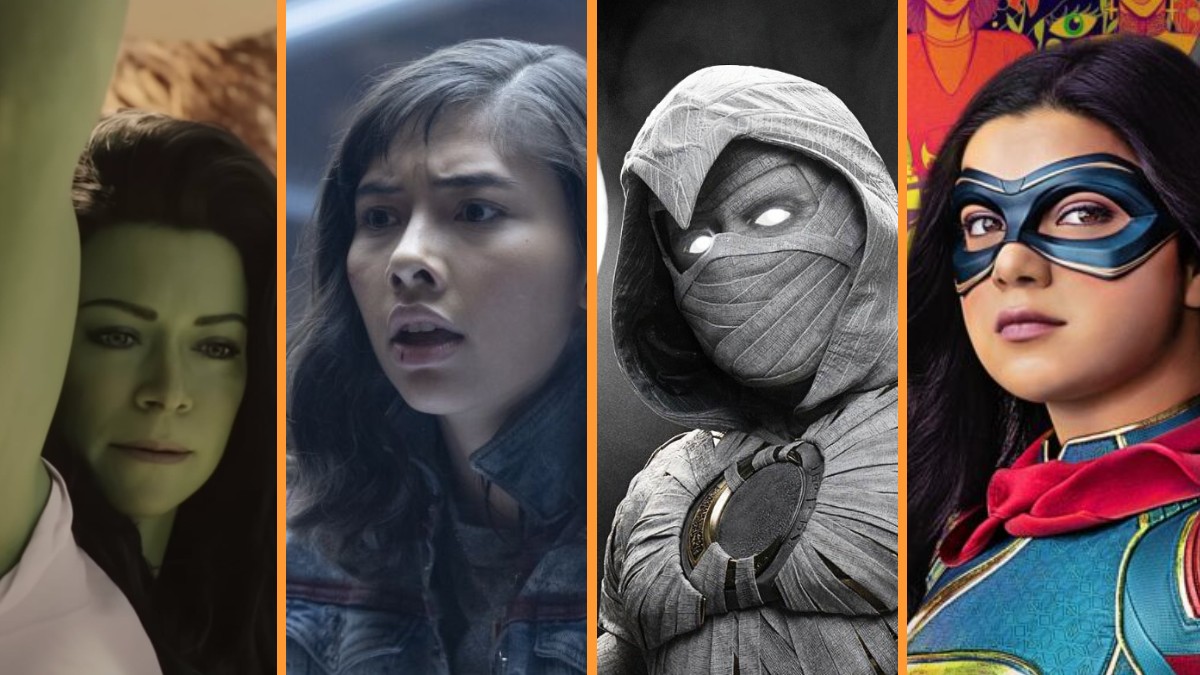 We have to face the fact that the long-standing leaders of the MCU — Captain America, Iron Man, Black Widow, etc. — are no longer here. It is time to pass the baton. But while there are other strong characters like Captain Marvel, Sam Wilson’s Captain America, Bucky Barnes, etc., Phase Four introduced us to a whole new bunch of superheroes who have already risked their lives to save their slice of the world in heroic ways. But which one of them is truly capable of leading the deadly mission of ending the tyranny of a villain who possesses the power to destroy timelines?

Phase Four might not have been the most loved MCU installment but it did what it was supposed to accomplish — usher in a new age of superheroes. So far, we have gotten acquainted with the like of Jennifer Walters aka She-Hulk, Kamala Khan aka Ms. Marvel, Shang-Chi, Kate Bishop, Marc Spector aka Moon Knight, America Chavez, and Shuri as the new Black Panther.

Recently, Ant-Man and the Wasp: Quantumania screenwriter Jeff Loveness talked about how the last phase was all about the “birth of new characters.” But with Avengers: The Kang Dynasty on the horizon, it is time to “really take all these new characters that we like and throw them into the fire.” His comments on the future of characters — whose status in the larger MCU remains vague at the moment — have triggered a debate about which one of the Phase Four heroes is capable of taking charge when the time comes to defeat Kang once and for all. And the reigning answer, surprisingly, is the one hero who has remained the most disconnected from the MCU — Moon Knight.

But as we know, Phase Four has proven to divide fans like never before. So naturally, not everyone is pleased with any of its new heroes getting the chance to steer the MCU.

Putting the understandable distrust in Phase Four’s heroes aside, Moon Knight shouldering the brunt of any future superhero endeavors does seem like a good idea. While Ms. Marvel, She-Hulk, and the reality-hopping America Chavez are all more than capable of beating the next villain who dares to temper with the MCU, a superhero who has an actual God in his back pocket does have higher chances of thwarting an evil menace like Kang.