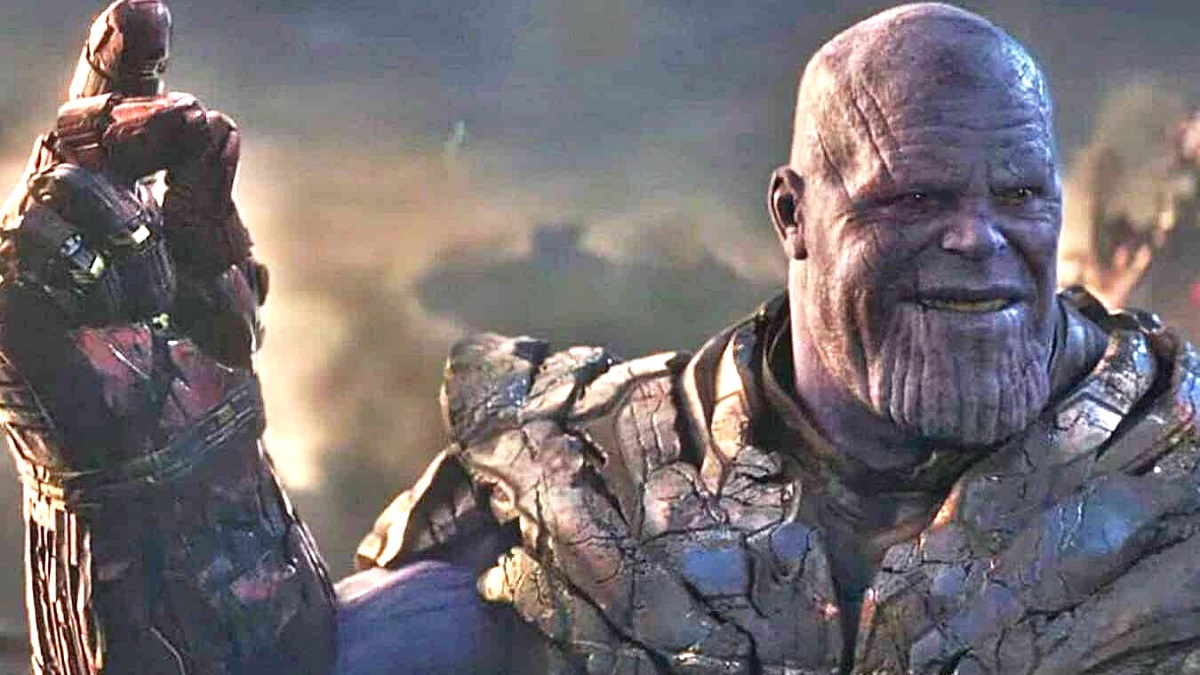 Having spent years as a looming presence on a floating space chair for years before becoming firmly established as the Marvel Cinematic Universe’s end-of-level boss, it goes without saying that Infinity Saga big bad Thanos is one of the franchise’s greatest-ever villains.

Josh Brolin may have been strapped into a motion capture leotard for the entirety of his tenure, but he still managed to give a three-dimensional performance as the intergalactic warlord who dedicate his life to trying – and ultimately succeeding – to destroy half of all life.

However, that’s not enough for Ant-Man and the Wasp: Quantumania writer Jeff Loveness. The scribe evidently, and perhaps a touch on the biased side, prefers his antagonists to be of the flesh-and-blood variety, seeing as he couldn’t stop gushing over Jonathan Majors’ Kang the Conqueror in an interview with SFX Magazine.

“To me it’s all about the humanity. Obviously Thanos is a great, iconic villain, but he’s also a big purple CGI guy. He’s an alien from outer space. The thing I really wanted to lean into is that Kang is a human being. Kang’s also a very lonely character. We’re going to be seeing a lot of him in a lot of different ways going forward, but I really wanted to introduce the humanity and even the vulnerability of this character before he gets to such apocalyptic, Avengers-scale heights.”

“Kang is a top-tier, A-list Avengers villain. What do you do when you feel you’re not enough against that? How do you step up to face the challenge of this generation, who is Thanos on an exponential level? He’s almost this infinite Thanos. I think we’re setting things up for a pretty dynamic story. As I’m building to Avengers I want it to feel like a generational struggle. Phase 4 felt like the birth of new characters.

You’re giving everyone a little bit of a breath, you’re broadening out the universe, you have fun Disney Plus shows that are elevating characters. And now I think it’s time to put the pedal to the gas again, and really take all these new characters that we like and throw them into the fire.”

Them’s be fighting words, but we’ll see how the Multiverse Saga’s big bad stacks up to the last one when Ant-Man and the Wasp: Quantumania comes to theaters in a matter of weeks.