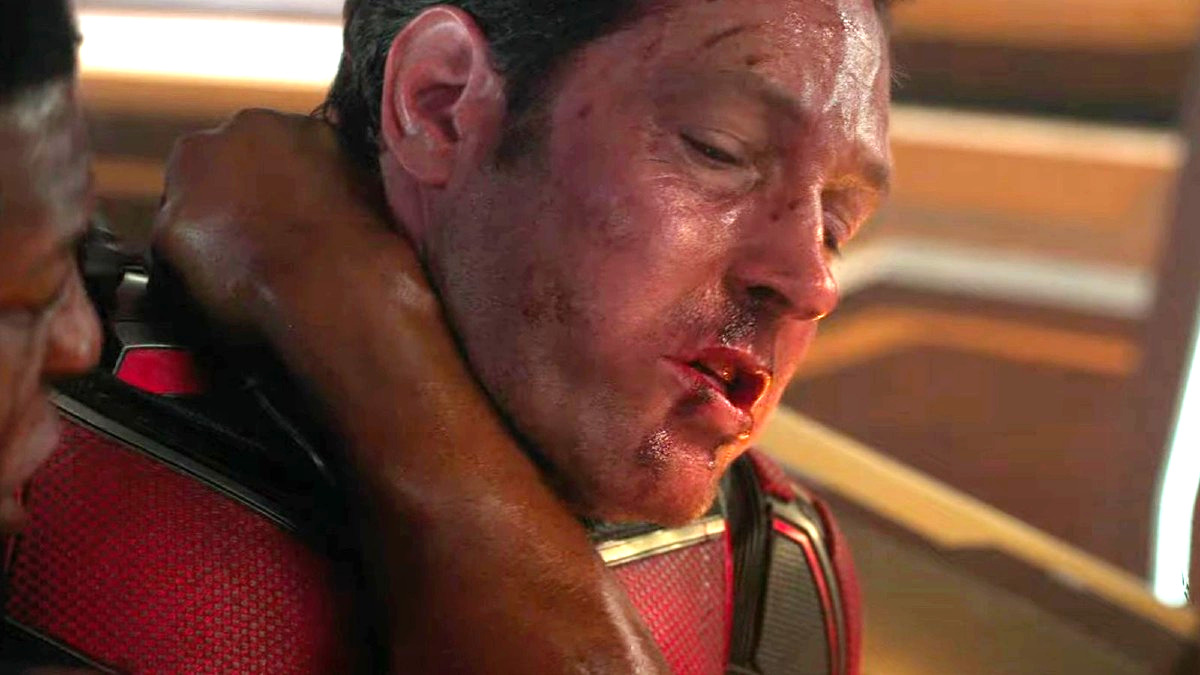 One of the biggest theories surrounding Ant-Man and the Wasp: Quantumania is that Paul Rudd’s Scott Lang will end up being killed off, following in the footsteps of Robert Downey Jr.’s Tony Stark and Chris Evans’ Steve Rogers, both of whom bowed out after three solo movies and a handful of crossover appearances.

While it’s a question that isn’t going to be answered for the next few weeks, Rudd has done nothing to calm anybody down after strategically picking and choosing his words very carefully in an interview with Empire, when he was asked specifically about the chances the Marvel Cinematic Universe’s tiniest hero would be making it to Avengers: The Kang Dynasty in one piece.

“It’s really putting Scott and Hope in a situation where it feels like, ‘Oh they’re in way over their heads. How is this possibly going to end well?’ They’re having those conversations in rooms that I don’t have keys to.”

Not that we’re calling the former Sexiest Man Alive a liar, but given that The Kang Dynasty has a screenwriter and a release date, you’d have to think Rudd would have at least been clued in on whether or not his presence will be required for what’s going to be another mammoth shoot, so the in-demand star can plan his schedule accordingly.

There’s going to be tears in the aisles either way, seeing as Scott’s survival at the end of Ant-Man and the Wasp: Quantumania will generate an outpouring of joy. On the other hand, though, his potential death won’t leave a dry eye in the house should it come to pass.