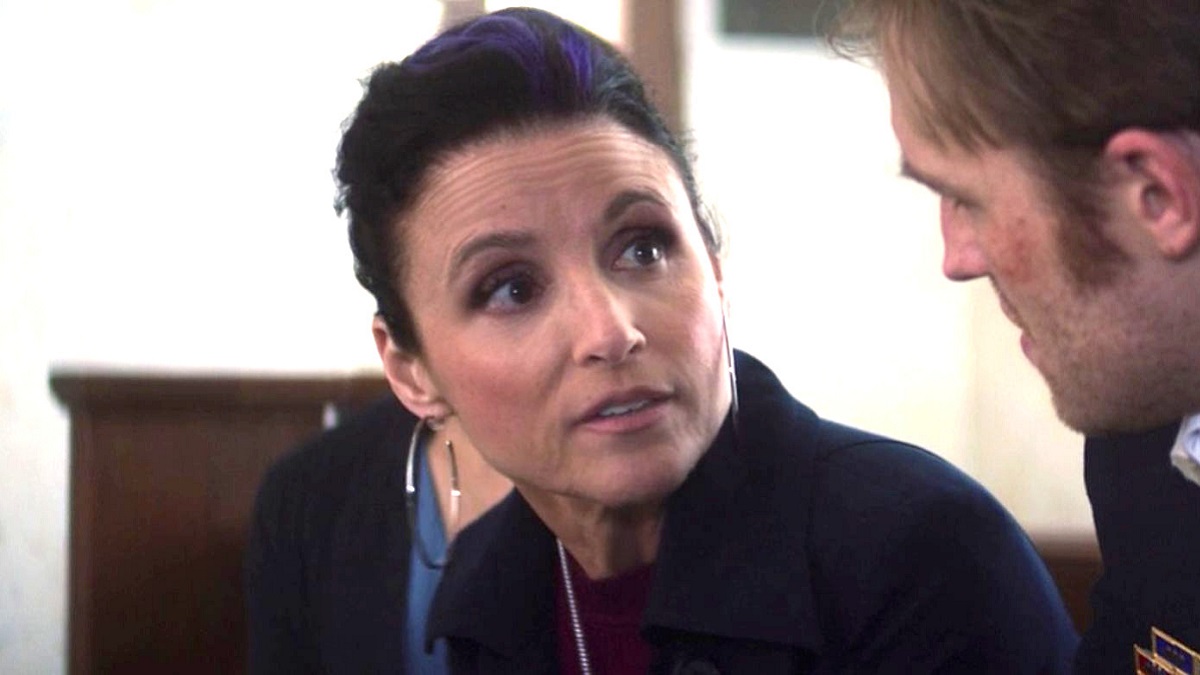 Julia Louis-Dreyfus’ Contessa Valentina Allegra de Fontaine is expected to act as the Nick Fury figure of the Marvel Cinematic Universe’s Thunderbolts by gathering the titular team together, but reports have emerged offering that the disparate band of reformed baddies could be down one key member already.

And yet, based on the outpouring of grief to have emerged online, it appears that MCU fans are already bracing themselves for the latter being omitted from the final lineup, even though production on Jake Schreier’s comic book adaptation hasn’t even started yet.

Thunderbolts doesn’t come to theaters until July 2024, so there’s plenty of time find out whether or not John-Kamen is definitely in or out, but the internet being the internet, folks have resigned themselves to the worst case scenario already. The project itself is struggling to gain buzz and hype on the level of many of its Phase Five counterparts, but that’s to be expected given the sum of its parts.

After all, when the Multiverse Saga features such heavy hitters as Guardians of the Galaxy Vol. 3, The Marvels, Captain America: New World Order, Deadpool 3, the Fantastic Four reboot, and the Avengers double-header of The Kang Dynasty and Secret Wars, a relatively lo-fi gathering of distinctly B-tier names for the most part is always going to be fighting an uphill battle for relevance.