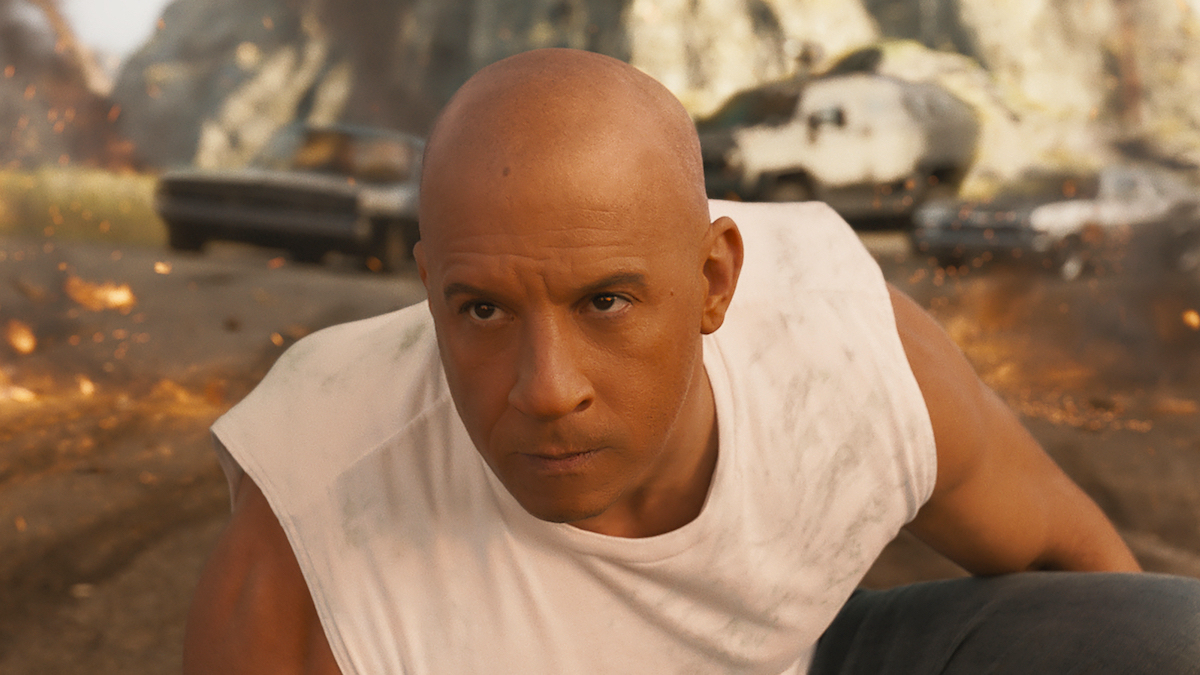 The Fast And Furious franchise is no stranger to the unexpected. Despite starting out as a grounded street racing series, the series has slowly grown in scope, with each movie featuring progressively bigger stunts and more fantastical plots.

Now, fans are trying to work out what the 10th Fast And The Furious film, Fast X, will have in store for viewers. And one Reddit user has come up with a fascinating fan plot suggestion.

In a post made to the Fan Theories subreddit, the user YouveGotTheTouch2 explained how Fast And Furious should become classic 1980s toyline and cartoon show M.A.S.K. In the post, YouveGotTheTouch2 says that the film should feature a new terrorist threat as the main antagonist.

The suggestion explains that Kurt Russel’s Mr. Nobody should return with a letter from General Joe Colton, the original G.I. Joe. And that this letter would explain that the new terrorist faction, called VENOM, is a sub-faction of COBRA. However, while the Joes have the tech to stop VENOM, they need more people, forcing Dom and friends to step up and become Mobile Armored Strike Kommand, or M.A.S.K. This would tie the entire Fast And Furious franchise in with the G.I. Joe universe.

M.A.S.K. was a multimedia franchise created by Kenner toys in 1985. Its core focus was a sprawling toy line. However, it also featured a tie-in cartoon and several comic books. The series saw the heroic Matt Trakker and his friends create the organization M.A.S.K. to fight the evil organization V.E.N.O.M., run by the ludicrously named Miles Mayhem.

What set the series apart from other similar toy lines was that each character had a mask with special powers. Also, each character drove a vehicle that could transform from a normal-looking one to an advanced combat vehicle. For instance, Matt’s first vehicle Thunderhawk transformed from a car to a jet plane. While initially a stand-alone show M.A.S.K has been merged into the Hasbro universe in the last few years, especially in the IDW comics.

Other Reddit users quickly chimed in with their opinions on the idea. Many seemed to like it, but many noted that this would mean several punning titles were off the table.

While others happily shared their memories of the original M.A.S.K. toys and cartoons.