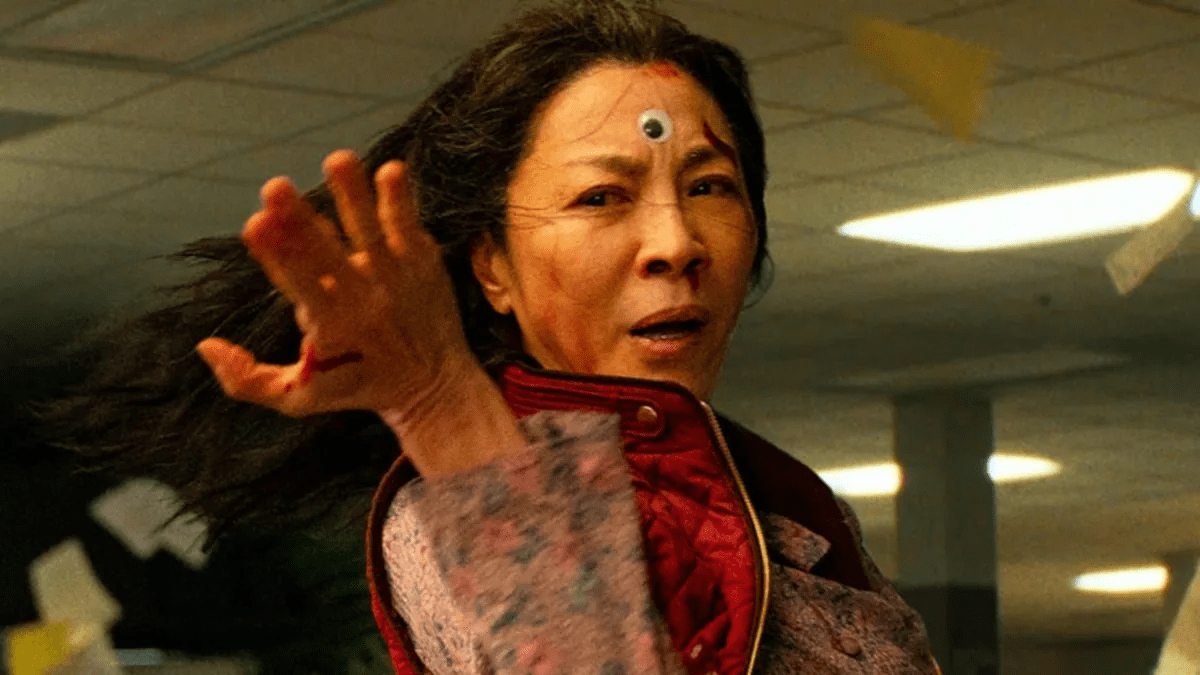 A month ahead of the 95th Academy Awards nominations unveiling, the shortlists in 10 categories have already been announced, and to the surprise of some, Thor: Love and Thunder hasn’t made the cut for Best Visual Effects.

Some loyal and faithful fans have kept rooting for the Marvel movie, proudly claiming that the film’s visual effects weren’t as bad as many were saying. Despite their attempt to prove the fourth Thor installment was, debatably, good, the Academy seemed to thoroughly disagree with them. In an even more shocking turn of events, it appears that the nominations lacked an even larger nominee, that nearly everyone was sure would make the cut: Everything, Everywhere, All At Once.

The acclaimed film did not appear among the nominees for Best Visual effects. Some of the nominees on that list, however, include Avatar: The Way of Water, The Batman, Black Panther: Wakanda Forever, and Doctor Strange in the Multiverse of Madness. Naturally, the lack of recognition for Everything, Everywhere, All At Once, has upset some devoted cinephiles, who are accusing the Academy of snubbing the movie on nonsensical grounds.

This Oscar snub seems to be even more unfair when taking into consideration that the visual effects in nearly 500 shots were created by a small team of six artists, all led by visual artist Zak Stoltz. This isn’t the only controversy surrounding the shortlist announcement, as Jordan Peele’s Nope is also being accused of getting blown off by the Academy for not receiving a nomination for Best Sound.

All remaining nominations will be announced on Jan.24. The 95th Academy Awards take place on March 12, 2023.