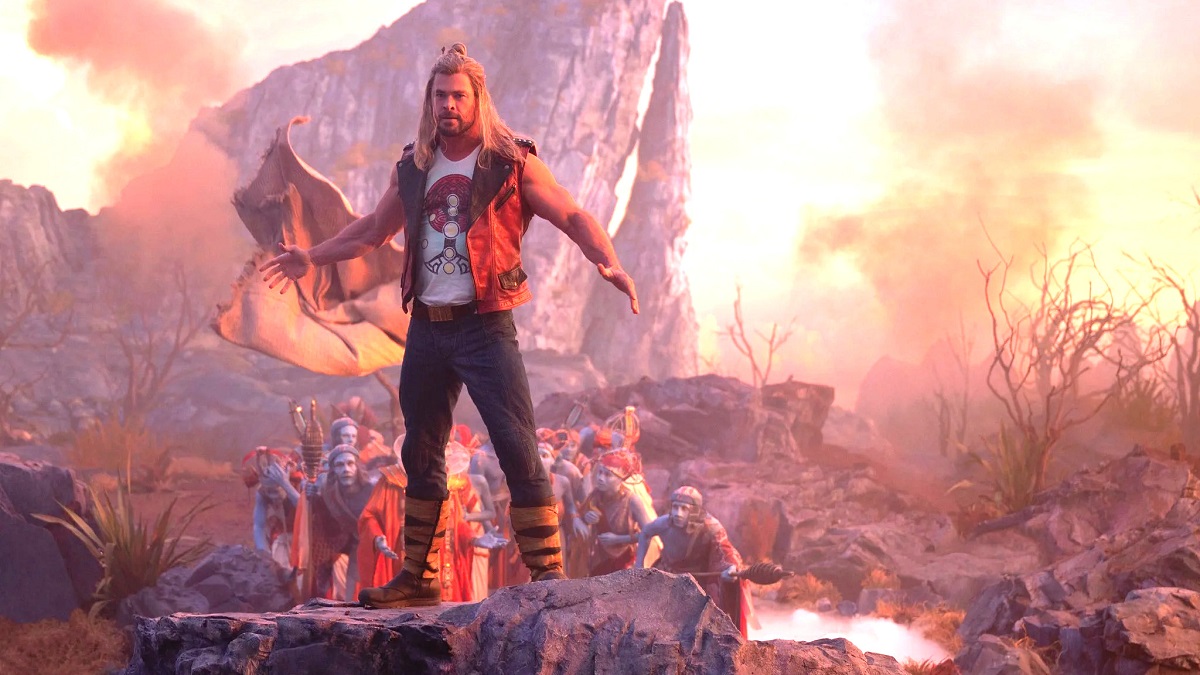 We wonder if Marvel Studios was aware that even the merest hint of Thor: Love and Thunder being considered as a potential Academy Award nominee in the Best Visual Effects category was going to create on online firestorm, because it’s unsurprisingly been one of the hottest topics of conversation since the news broke.

While Chris Hemsworth’s fourth solo outing may not be quite as egregiously awful as certain sections of the internet would have you believe, it was a huge comedown from Ragnarok nonetheless, while some of the CGI is utterly rotten for a film carrying a reported price tag of $200 million.

The Taika Waititi hate train continues to rumble on, though, but a most unexpected development has emerged. Over on Reddit, one bold fan has proclaimed that the entirety of Love and Thunder shouldn’t be beaten into the ground over one terrible-looking floating head, and you don’t have to use your imagination to figure out how spicy things quickly became in the comments.

In Love and Thunder‘s defense, some of the effects work is remarkable, but the bad inevitably outweighs the good when it comes to a franchise that lives under such constant scrutiny as the Marvel Cinematic Universe.

Some of the digitally-created backgrounds are breathtaking, but then along comes Axl’s poorly-rendered disembodied head and those goddamned goats to steal the (love and) thunder away from the overworked and underpaid artists who work their fingers to the bone under poor conditions – only to find their labor being torn to shreds online.