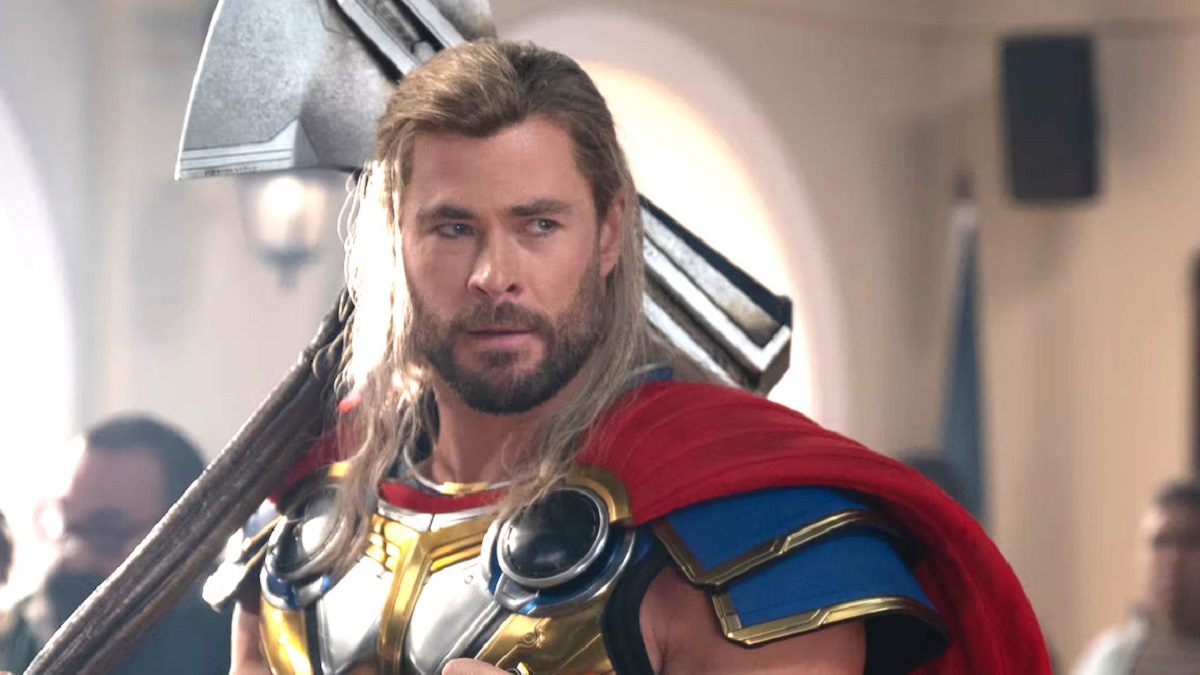 Even as recently as the week of its release, nobody would have guessed that Thor: Love and Thunder would go down in the history books as one of the most polarizing movies of 2022.

There was unbridled excitement in the buildup to the Odinson’s fourth solo outing, which was completely understandable when Taika Waititi had delivered what comfortably ranks as one of the Marvel Cinematic Universe’s finest installments in Ragnarok, which reinvigorated Chris Hemsworth’s stagnant solo series.

Since people actually had a chance to see the end product for themselves, though, it would be an understatement of epic proportions to say that opinion on Love and Thunder has soured. The hate has become so overbearing and intense that you’d have thought it’s one of the worst films ever made if your only experience of Waititi’s sequel was the online discourse, but it’s clear that the backlash isn’t over after one salty Twitter user likened it to a war crime.

That’s hyperbolic to say the least, but also entirely indicative as to how a lot of people feel about the cosmic caper. It was admittedly a massive step down from its predecessor, but the jury is out as to whether or not Thor: Love and Thunder deserves the mountainous levels of bile and vitriol being thrown in its face from all corners.

Believe it or not, some people actually like the comic book blockbuster for what it is, but the angriest voices always speak the loudest on social media, especially when it comes to the MCU.