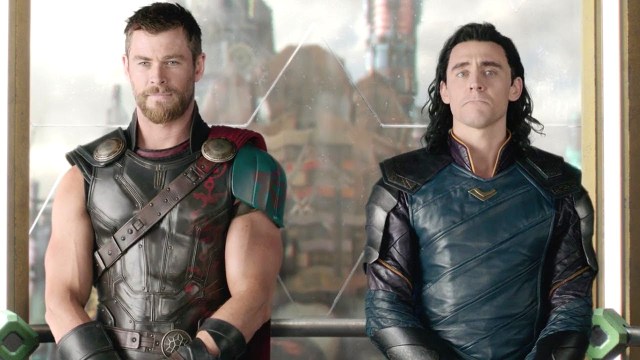 From the second Thor: Love and Thunder was first announced, fans were instantly wondering whether or not the Odinson’s fourth solo adventure would be able to make room for Tom Hiddleston’s Loki.

Even though the God of Mischief has been killed off on several occasions already, the events of his solo Disney Plus series brought him back as a variant, one that’s poised to stick around the Marvel Cinematic Universe for some time to come. The dynamic between Chris Hemsworth’s hero and his onscreen brother remains one of the franchise’s very best, but during an interview with CinemaBlend, the star joked that both Loki and the actor who plays him are nothing but a distant memory.

Director and motion-captured Korg Taika Waititi took things one step further, clarifying Hemsworth’s comments by saying “no, no he’s just dead to us”. Never one to miss out on a quick gag, the leading man and longtime MCU stalwart quickly changed his tune yet again by agreeing that Loki and Hiddleston are “‘obviously dead to us, as far as friendship goes”.

While the pair are goofing around, it’ll still be strange to see Thor take center stage in his own blockbuster adventure that doesn’t feature his trickster sibling. Then again, for all we know, Hiddleston may have been quietly shuffled on set to shoot either a cameo appearance or a post-credits sting, although it won’t take too much effort to find out if that’s the case given the rampant spoilers already circulating on social media ahead of Love and Thunder‘s July 8 release.