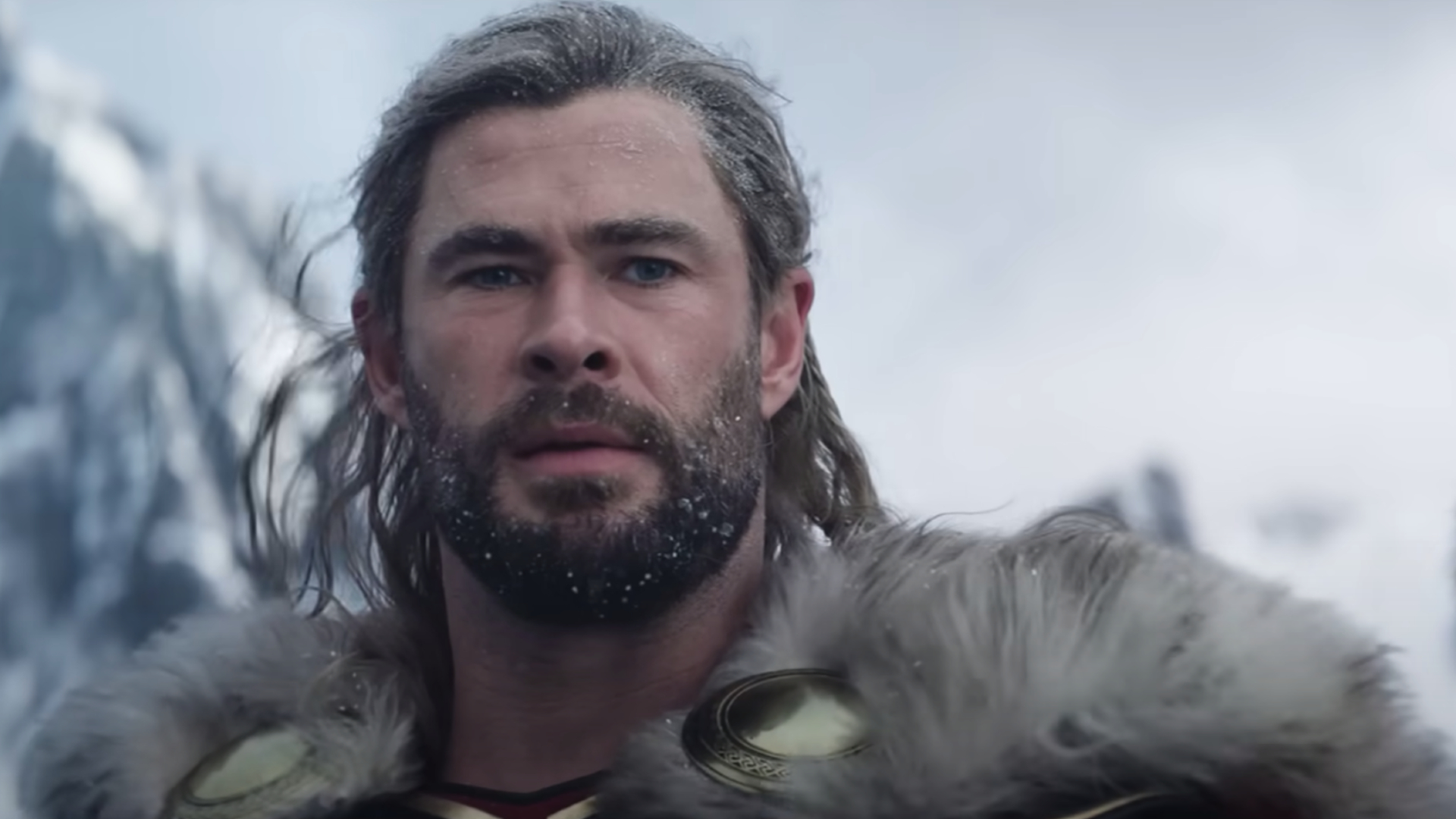 There’s some ambiguity in the MCU as to whether Thor really is the so-called God of Thunder, but he’s definitely the god of smashing his face into windowpanes.

It’s been a while since we saw Thor on the big screen, but the character is making a return in less than a month. Thor: Love and Thuder will not only bring back Odinson after his last appearance in Avengers: Endgame, but pair him up with his former ladylove Jane Foster (Natalie Portman) who’ll be adopting her Mighty Thor persona from the comics.

The narrative will pit the two of them against Gorr the God Butcher, one of the strongest villains the thunder-lord has ever had the misfortune of facing. So it only stands to reason that director Taika Waititi is once again pushing the titular hero to his breaking point. In that sense, a lot of fans are also convinced that, at some point, Thor will definitely be yeeted headfirst into a pane of glass. They even have a lot of evidence backing it up, too, as demonstrated by this viral thread over at the /marvelstudios subreddit.

As you can see for yourself above, Thor has had his face smashed into things numerous times before, most specifically in the three Thor movies. That’s why fans are rooting for it to happen again, but the only question is: What will he have the dreary misfortune of pressing up against?

The most obvious answer, given the precedent that has been set, is a piece of glass.

Other fans were thinking of a more raunchy and NSFW destination for the runner-up Mightiest Avenger.

Another person pointed out that as long as we’re talking about visual cues, Thor getting electrified also seems to be a recurrent phenomenon.

Numerous options all around, it seems. Fortunately, we’ll be able to find out the answer for ourselves soon enough when Thor: Love and Thunder arrives in theaters on July 8.