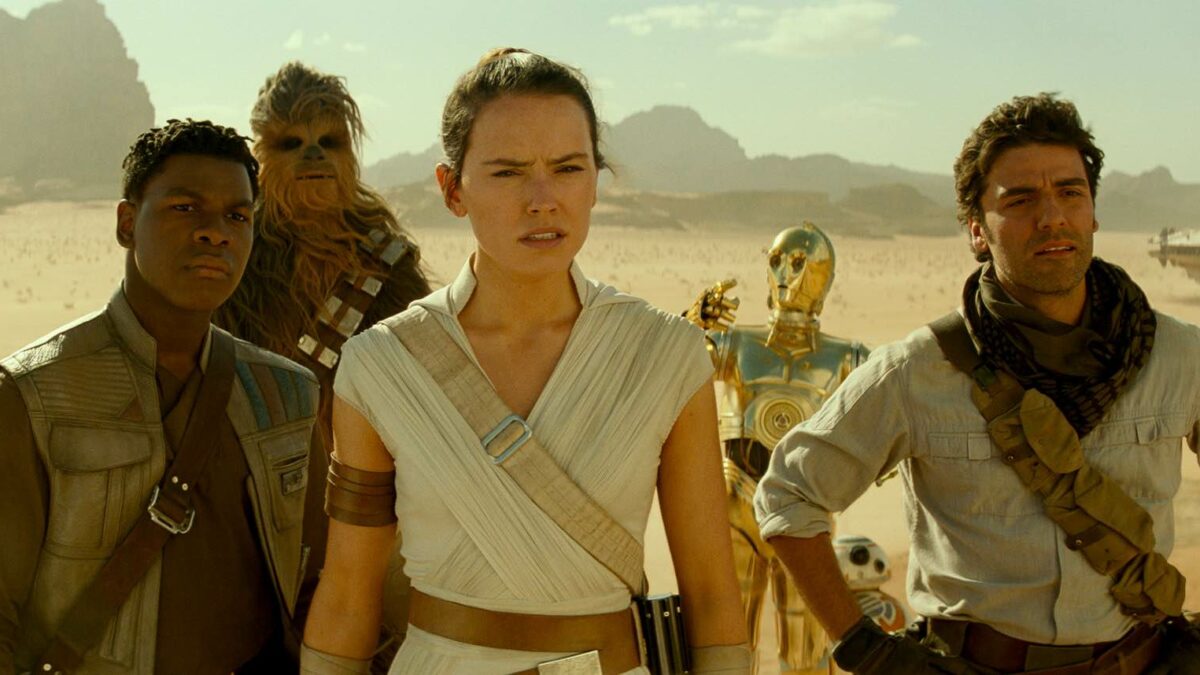 The ocean is big, fire is hot, and the lifeblood of Star Wars is undoubtedly the iconic characters that have appeared and reappeared over the 46 years since A New Hope first won the hearts of moviegoers. While a lot of fans are probably sick of it, the Skywalker Saga is home to the crème de la crème of the galaxy’s champions.

In particular, the driving force of the mainline Star Wars films has always boiled down to a trio of characters, with each trilogy boasting three unforgettable leads, with the “unforgettable” distinction shifting between a pro and a con depending on the character in question. With this in mind, the masses of r/StarWars have taken to debating the best trilogy trio that the Skywalker Saga has offered up.

The candidates include Luke, Leia, and Han from the original trilogy, Padmé, Anakin, and Obi-Wan from the prequel trilogy, and Rey, Finn, and Poe from the sequel trilogy. If you’re even adjacently plugged into the Star Wars fan base sentiment, you should be well aware of the direction that this landslide is going.

Indeed, there didn’t look to be a single response that wasn’t in the camp of Luke, Leia, and Han, and one of its top-voted proponents was even able to back it up with facts.

Indeed, the original trilogy group has everything you could want from a good Star Wars team, be it wildly entertaining dynamics or sexual taboos.

Nothing out of the ordinary on r/StarWars, it seems. Any questions that compare the three trilogies will almost always end in the original trilogy drawing the long straw in terms of fan popularity. A hollow series of victories, maybe, considering the opponents include Jar Jar Binks and “Somehow, Palpatine returned,” but victories nonetheless.