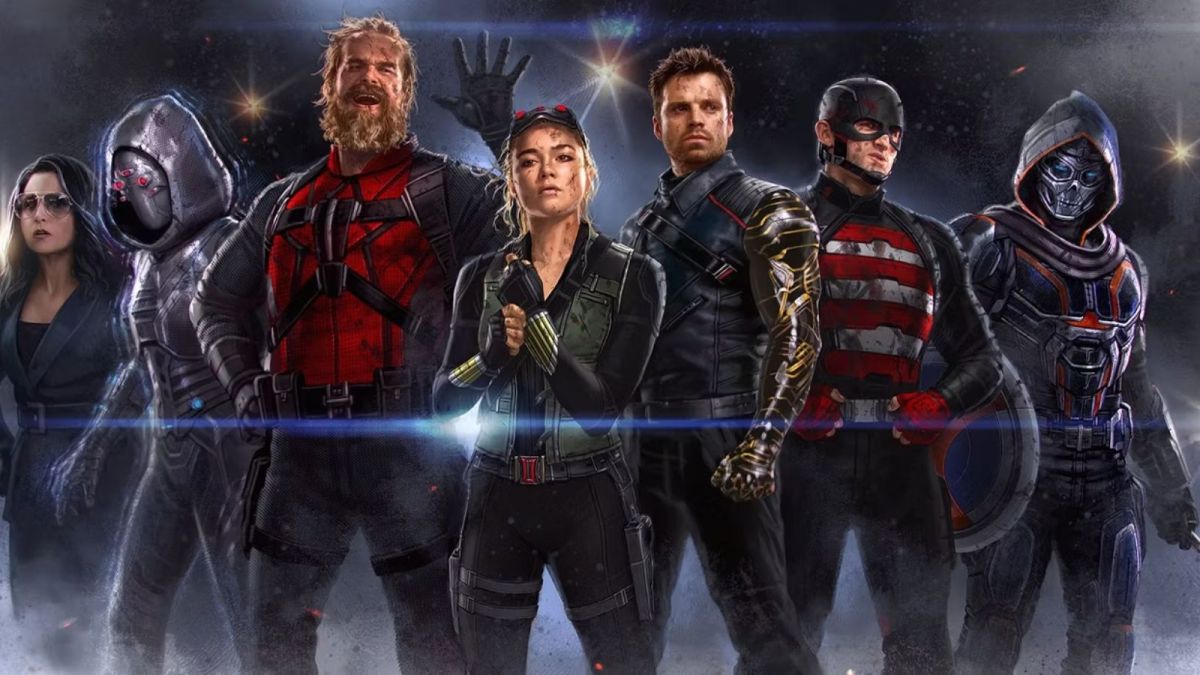 We can expect quite a bit of chatter about Thunderbolts from now until it graces cinemas in 2024; the Phase Five flick was already drawing plenty of attention from the Marvel Cinematic Universe‘s ever-attentive fandom, and now with rumors swirling that Ghost will no longer be showing up as part of the eponymous answer to the Avengers, Thunderbolts will surely be subjected to a dizzying combination of hype and scrutiny.

Of course, the rumors surrounding Ghost have done the hype for Thunderbolts no favor, which may lead some to worry that the film may already be falling apart. We’re sure Kevin Feige and his legion of creatives will be able to prevent that, but for those who remain skeptical, one Twitter user has suggested a way for Thunderbolts to soar especially high, and it involves doubling down on an already key piece of the puzzle.

David Harbour’s Red Guardian, who injected a delectable life into 2021’s Black Widow, is bound to have an even bigger role in Thunderbolts thanks to his larger-than-life personality. According to one user, however, Thunderbolts could benefit from having his body grow to match his aforementioned personality.

The user suggested that Red Guardian borrow from a Marvel Comics character, Atlas, namely in ways that will grant him the latter’s Ant-Man-esque abilities of enlargement. Given that U.S. Agent will likely be filling the role of the Thunderbolts’ Captain America, the user theorized that Valentina might offer Red Guardian a rather large niche, so to speak, by way of Pym Particles.

It would be a fairly simple write-in regardless of whether those Ghost rumors are true or not, and the interactions that would lead up to and follow such a decision is the perfect ingredient for entertainment.

Atlas was recruited to the Thunderbolts by Baron Zemo in the comics, and given that we know the team’s roster ahead of time, it’s safe to say he won’t be utilized in the MCU the same way, if at all. Should that be the case, why not just merge him with Red Guardian to add a few superpowers to a team that’s sorely lacking them?

Thunderbolts will release to theaters on July 26, 2024.