Tim Burton Has Chosen His Side in the Marvel vs. DC Debate
Skip to content 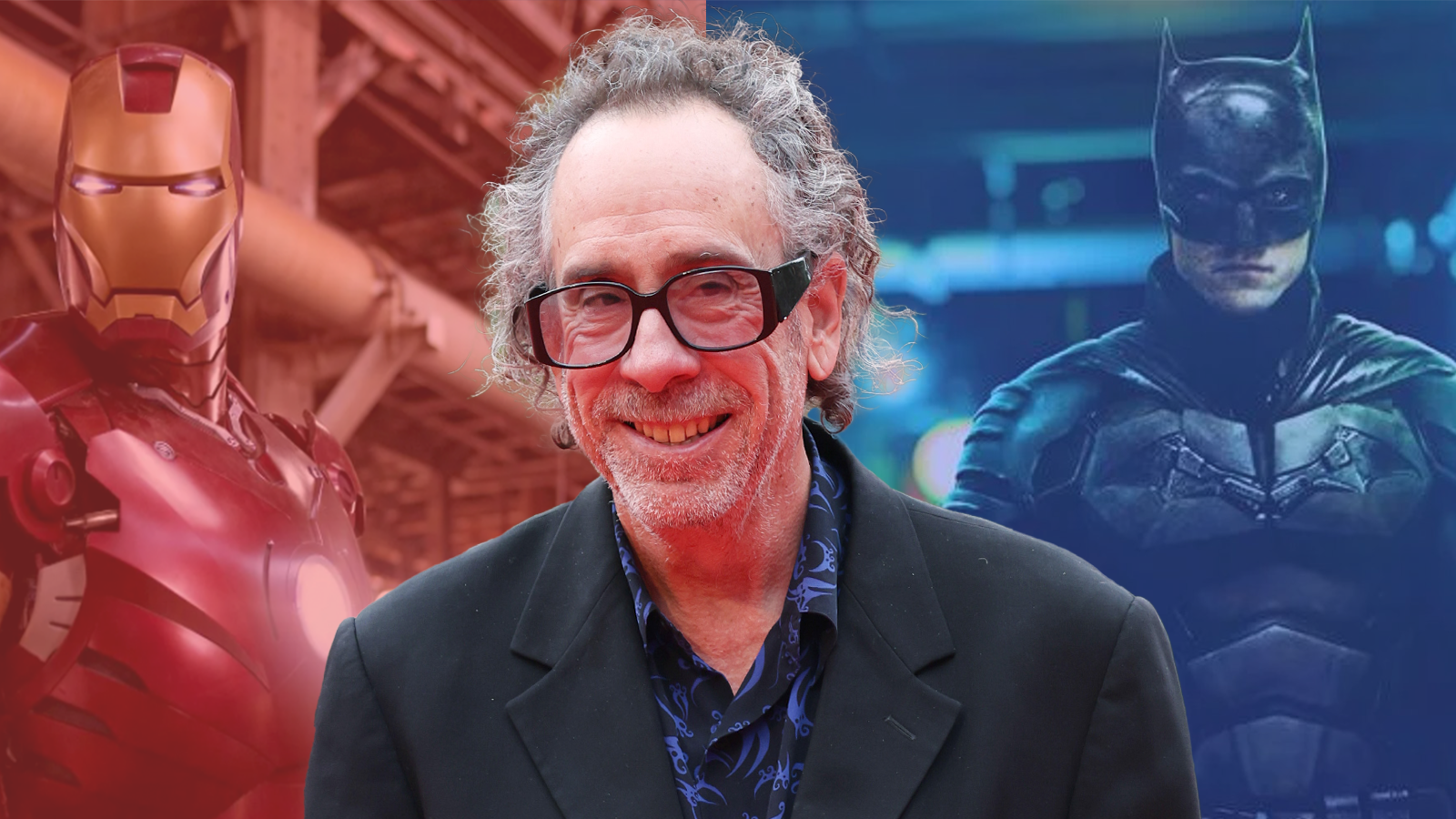 Photo by Vittorio Zunino Celotto via Getty Images for RFF

Legendary gothic director Tim Burton has secretly pledged allegiance in the eternal battle between Marvel and DC Comics, making a decisive comment in a meeting over two decades ago.

Over twenty years ago, Burton was in line to direct the first live-action Spider-Man movie. After James Cameron’s version was axed, and before Sam Raimi signed on, Burton was top of the list for Sony executives.

Spider-Man screenwriter David Koepf explained how it came to be in an interview with Variety, and importantly, why Burton didn’t go ahead with the film.

“I remember [ex-Colombia Pictures president Amy Pascal] telling me that they’d met with Tim Burton, who in the meeting said, ‘I guess I’m just a DC guy,’ which seems like someone who’s not really trying hard to get the job.”

Burton being shortlisted for the film is no surprise, given his experience with the Batman films which meticulously fused Burton with the Caped Crusader. It’s interesting to speculate what a Burton version could look like, especially after the notoriously dark and sexual Cameron script got squelched by Sony.

It’s hard to imagine Spider-Man in cinema without Raimi’s style, with the auteur’s vision for the series ending up cementing staples for future versions of the webhead.

Burton’s Batman universe, similar to Raimi’s, is about to be brought into the 2020s. 1989’s Batman star Michael Keaton is set to reprise his role in the upcoming The Flash film, which is another multiverse-traversing superhero flick. Keaton’s Batsuit has also been spotted on the set of the Batgirl film, in another return for the veteran actor.