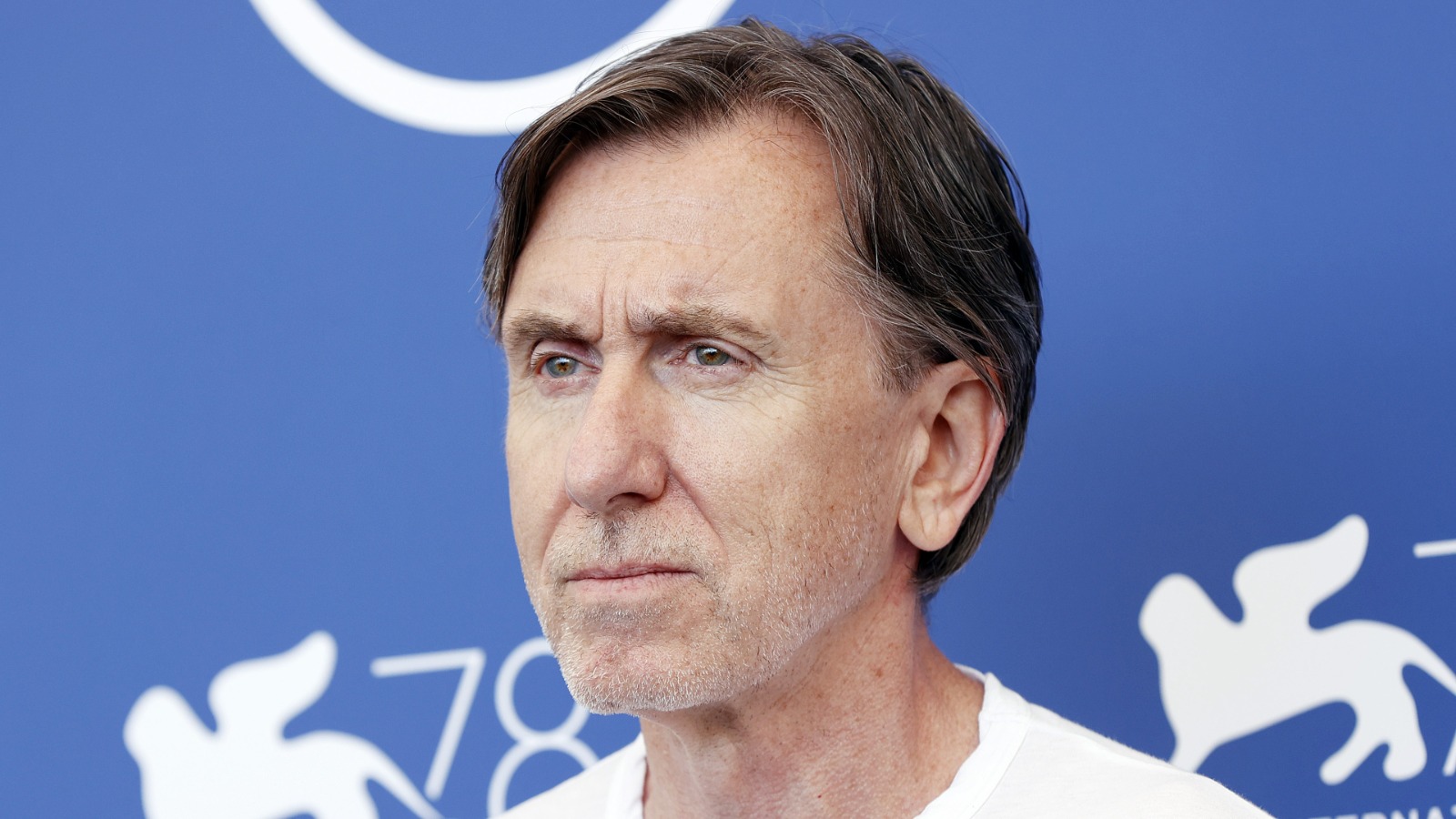 The Tim Roth-led Come Together is all the rage at Cannes Film Festival, where Celsius Entertainment is peddling it to potential buyers.

The film tells the story of a racist New Zealand resident (played by Roth) who gets into a car accident and is saved by a Syrian refugee (played by Hiam Abbass of Succession fame). Having lost the memory of his ideology, the racist befriends the refugee. Little does she know, however, that he was injured on his way to commit a terrorist attack. When she learns his secret, their relationship — and the notion of redemptive change — is tested.

A multi-national production, Come Together will be financed by New Zealand’s Catherine Fitzgerald and Germany’s Oliver Stoltz and written/directed by South Africa’s Oliver Schmitz. Schmitz was inspired by a true story of a right-wing politician who crashed his vehicle in Germany and was rescued by Syrian refugees. He based Come Together around this human instinct of helpfulness:

“We tend to help. It’s a very human condition, thankfully. Would we help to the same degree if we knew the other person hated you? I knew there was a meaningful story in this and a few years later, in discussion with Tim Roth, I saw a path for the story and sat down to write it, setting it in New Zealand – a society that is generally inclusive and with good values, so that it is all the more shocking when two worlds completely collide, a white racist who assumes this country is his and a recent immigrant, a Syrian doctor who saves his life and helps him . . . “

It is a “story of hope and not of despair,” Schmitz concluded.

It’ll be a while before we come together for Come Together, as filming is set to begin in 2023.