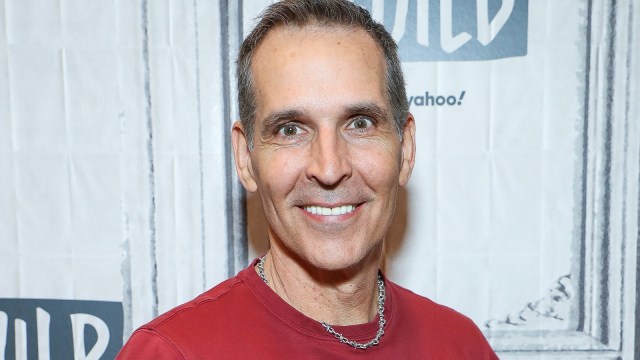 Todd McFarlane has been teasing the arrival of his new Spawn movie since forever. Back in the 2010s, he completed work on a script, Blumhouse signed on to produce, and it appeared he’d make his directorial debut on the project.

Since then we’ve had an endless series of teases from McFarlane that something big is on the way, followed by nothing much of anything. So, even though some major news apparently coming at October’s New York Comic-Con, we don’t have our hopes up, despite what McFarlane claimed to ScreenRant at Comic-Con.

“We decided, “You know what, let’s just do it in New York.” We’ll do it in New York [Comic Con]. Are we moving? Are we adding pieces? All of the above, yes. The best I can say right now, besides all that’s been happening, is that it kind of got slowed down during the pandemic and then picked back up.

Especially given that, for a while, the only movies people were going to during the pandemic were superhero movies – minus James Bond. Now you get Maverick, and some of the big blockbusters that are coming back to normal. But at New York Comic Con, there is going to be a big announcement.”

At this point, we’ll believe it when we see it. Though Jamie Foxx signed on as the title character with Jeremy Renner lending support as Detective Twitch years ago, we have no idea whether they’re still attached to this project, or even if it bears any resemblance to the disastrous leaked script that emerged in early 2021.

This leak appeared to be legit, was described as the second draft of the final version that contained detailed depictions of scenes. The impression was of a film that kept the budget down by featuring Spawn for only 15 minutes, and for at least some of that time, he’d have taken the form of a demonic bed.

Yes, you read that right. Spawn is a bed. As the review for the supposed leaked script summarized:

“This film is never getting made. And if it does get made from this script it’s garbage. Total garbage. Absolute crap.”

Maybe this story has improved in the meantime, but until we actually see a trailer, we’re not going to start getting excited about Spawn.