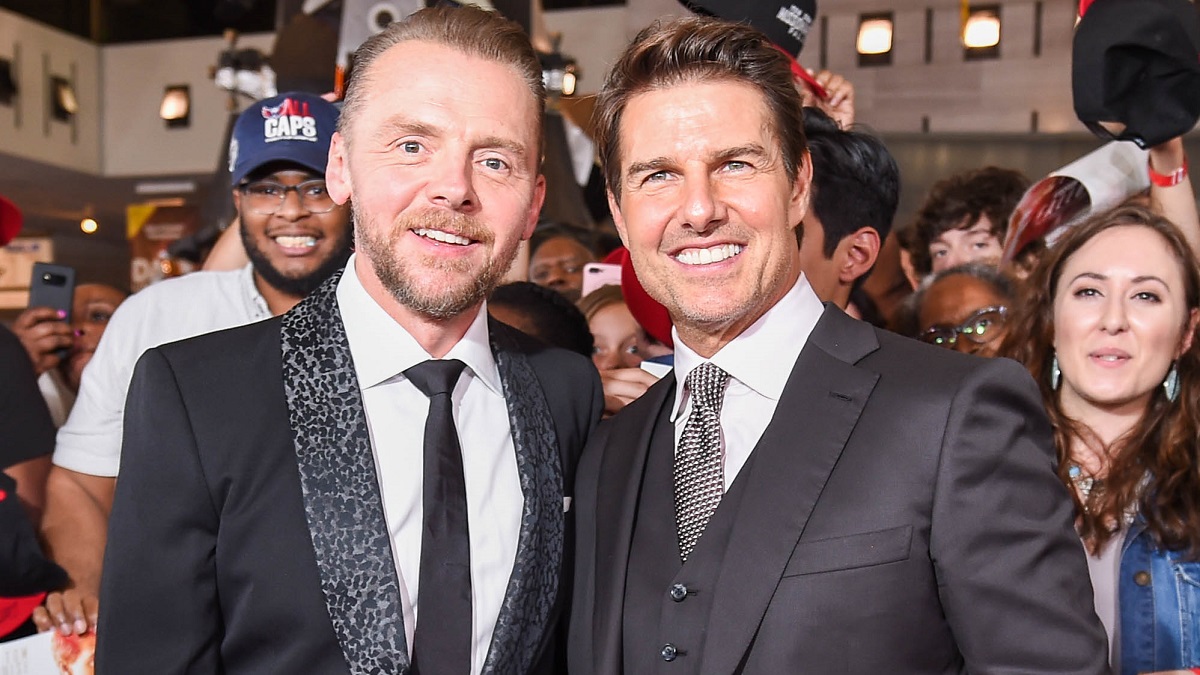 One of the most famous things Simon Pegg has ever said came in the aftermath of Shaun of the Dead, when the writer and actor was asked if he was planning to take his talents to the bright lights of Hollywood. While he didn’t rule it out, he did make a point of saying that audiences shouldn’t expect to see him in Mission: Impossible III.

Obviously, that didn’t turn out to be the case, with Pegg making his debut as Benji Dunn in Tom Cruise‘s third outing as Ethan Hunt, and he’s now firmly entrenched as one of the most popular recurring characters in the long-running blockbuster espionage franchise.

He’s also become very good friends with Cruise, so much so that the A-list action icon stopped by Pegg’s home in the most Tom Cruise fashion possible, by landing a helicopter in his garden so they could sit down together and watch footage from Mission: Impossible 7, as he revealed to Square Mile.

“[Cruise] landed his f*cking chopper in my garden just before Christmas and came round for a cup of tea… He’d always buzz the house as he went over – so we’d run into the garden and wave. It was really silly! Hey guys, just to let you know, Tom Cruise will be flying a helicopter into my back garden later, you might want to keep an eye on the horses.”

Not many people can say they’ve had Tom Cruise land a chopper on their property, but it’s perfectly on-brand for the longtime A-lister, and it’s evident that he and Pegg have formed a close bond during their many years spent saving the world together in Mission: Impossible.