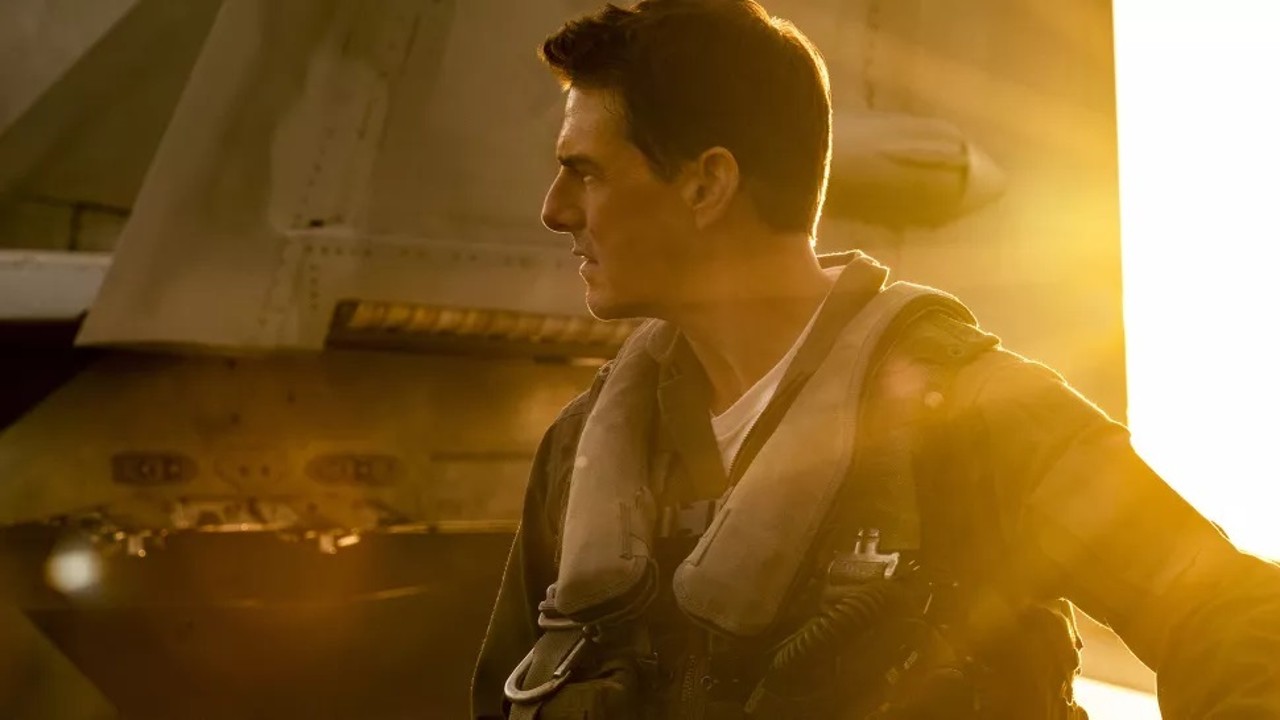 You’d think that as the sequel to the celebrated 1986 classic, the highly anticipated Top Gun: Maverick would have to deal with a lot of creative uncertainty and divisive gatekeeping, but it seems that the biggest hitch has been Tom Cruise’s aviator jacket.

As screenwriter Christopher McQuarrie explains it in a conversation with Empire, getting the aviator jacket right was one of the biggest challenges when making Maverick.

“The biggest thing was the jacket. Tom was really struggling with the jacket. The jacket was a huge deal to a lot of people. Everybody was saying, ‘It’s a big part of who Maverick is!’ I thought, ‘I could barely describe the jacket to you.’ It’s not Indiana Jones’ hat. It’s not Superman’s cape. It’s an aviator jacket.”

While we’d hesitate to call Maverick’s iconic patchy coat just another aviator jacket, even Tom Cruise was against the idea of having to wear that costume again.

“I was like, ‘This is ridiculous. I’m not going to wear this!’ It was part of the legacy of the first one. How do you know what to leave out and what to add in?”

Fortunately for us, the crew eventually settled on a compromise. Maverick will indeed wear that jacket in the forthcoming sequel, but only for a special sequence. “We finally figured out how to put it in. It’s a lucky jacket,” Cruise said, and his long-time collaborator McQuarrie explained:

“Now, we have him open a closet and go into the back and pull the thing out and wear it for a special occasion. I said to Tom, ‘You wear the jacket, the jacket doesn’t wear you.’ Maverick is still Maverick, but he’s not stuck in the past.”

Top Gun: Maverick opens in theaters across the United States on May 27.