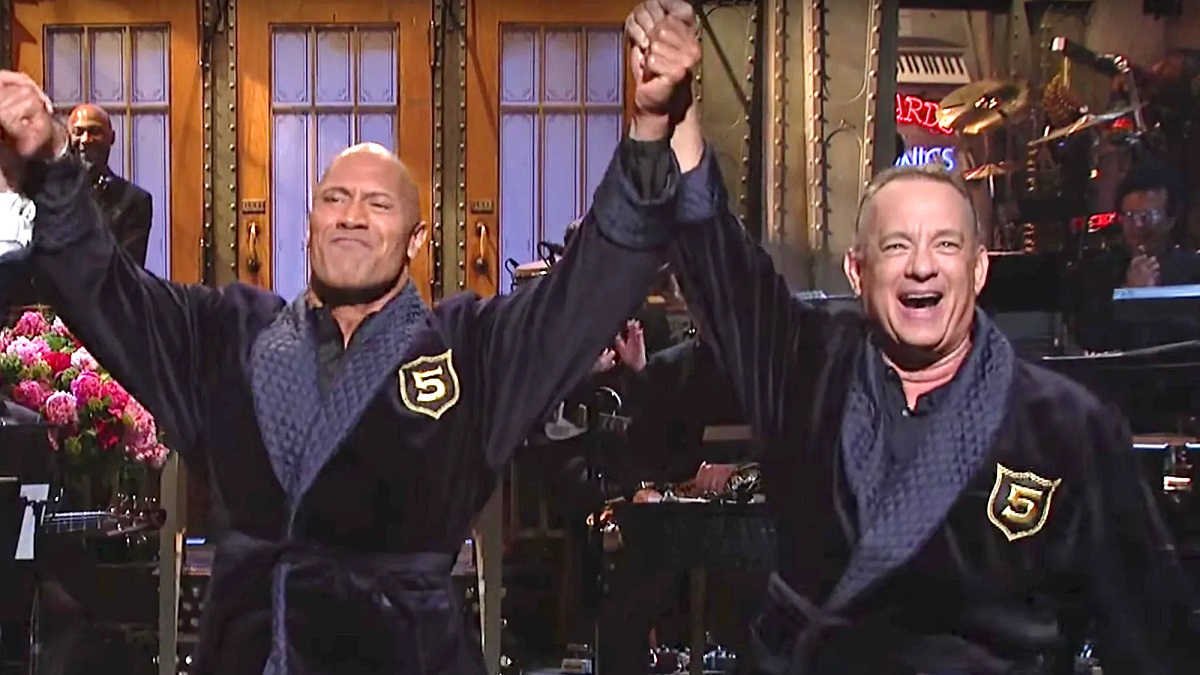 Even though he’s reigned as one of the biggest and most popular stars in the business for over 30 years, Tom Hanks has never even come close to signing on for a blockbuster action spectacular, with his three-film stint in Ron Howard’s Robert Langdon trilogy the nearest he’s ever been to the orbit of a big budget IP-driven title designed with mass-market appeal.

The two-time Academy Award winner admitted that part of the reason is down to the fact he’s never been offered any such roles, having revealed in the past that he’s nor fielded so much of a phonecall from Marvel Studios. And yet, an unexpected tangent during a recent interview with Collider promoting his latest outing in remake A Man Called Otto led him down a rabbit hole, one that concluded with Hanks pitching a team-up with Dwayne Johnson alongside Hanks’ curmudgeonly title character.

Hanks and Johnson buddying up for an explosive actioner would be a sight to behold, and something we’d be very curious to see happen. To be honest, the Forrest Gump and Cast Away legend doing anything that requires stunts, car chases, or shootouts at this stage in his career would be nothing short of a joy to behold, whether it involved the DCU’s latest high-profile casualty or not.

We can but dream, then, but if the pair do end up crossing paths on the big screen, we’ll know that it all began with Hanks pitching the titular grump from A Man Called Otto as the one-time Black Adam’s most unexpected co-star yet.