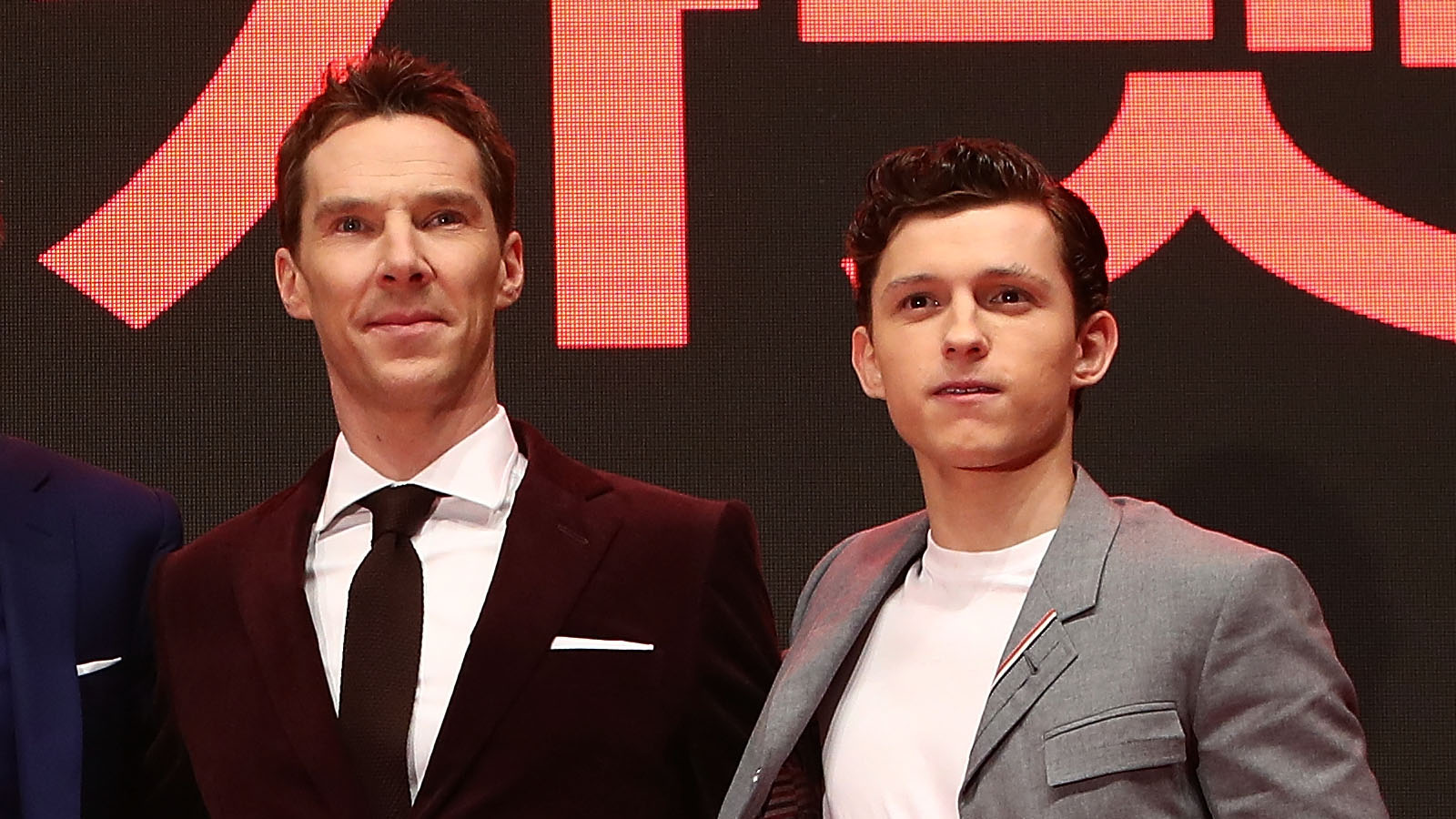 The Power of the Dog is tipped to dominate awards season, with Benedict Cumberbatch delivering a provocative lead performance — and Tom Holland didn’t hold back in his review.

The Spider-Man: No Way Home co-stars are very close friends both on-screen and off-screen and Tom Holland spoke at length about just powerful Benedict Cumberbatch was in Jane Campion’s critically acclaimed drama.

During an online seminar to discuss both Cumberbatch and the film, Holland, who moderated the event, described The Power of the Dog as “breath-taking”.

“It’s incredible. The film is so shocking and it’s so gut-wrenching and the intricacies of your character — I’ve never seen a character arc quite like it,” Holland told Cumberbatch.

Holland remarked he came at the film with a unique and “privileged” standpoint, knowing Cumberbatch as well as he does.

“When I meet you in the beginning of the film, I’m like, ‘Whoa, that’s not the Benedict that I know. What on Earth is going on here?’ For the first time in knowing you, I really, like, hated you. I thought you were horrible and so, just, grotesque and awful. As the film progresses, what I loved about it was that it has these themes of toxic masculinity and gaslighting but it explores the problem rather than the problem just being present. Not that his actions are justified in any way, but you understand why he is the way he is.”

Cumberbatch, ever humble, gave credit to original novelist Thomas Savage, and director Jane Campion for how she adapted the book into the screenplay.

“His behavior, like you [Holland] said, is repugnant. I’ve had some reactions, of people saying, ‘I can’t watch all of your film. You’re so awful’.

“I then get the reaction of people that they go back to it, maybe a second time through, or even like you, start off in this position of being repelled and then lean in and see him as what he is really, which is a tragic figure.”

The Power Of The Dog is tipped to earn a number of nominations at this year’s Academy Awards, with nominees announced early next month. Variety predicts Cumberbatch will be up for Best Actor, and that Jane Campion will be nominated for both Best Director and Best Adapted Screenplay.