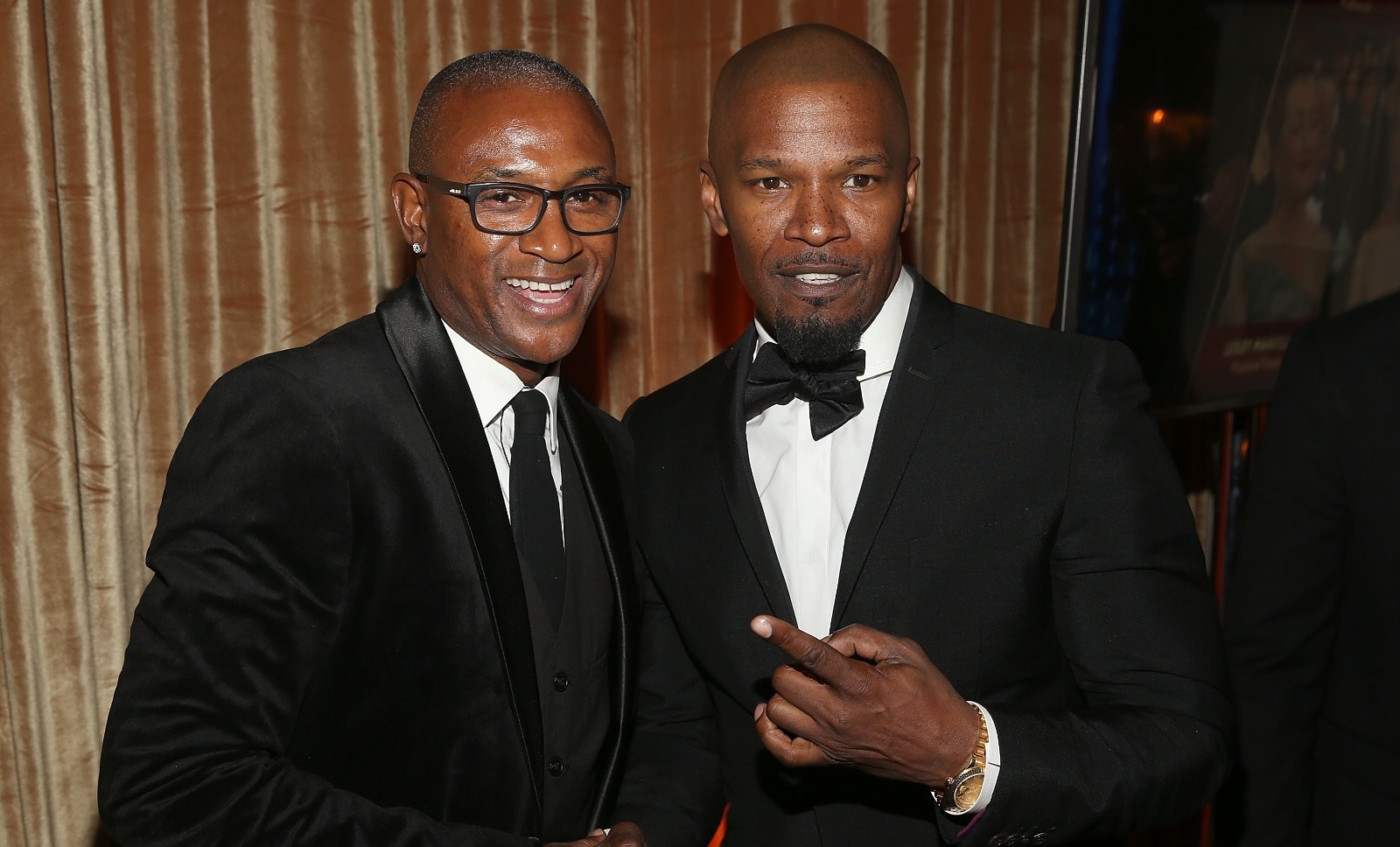 It’s been two years since Tommy Davidson‘s memoir was published. In it, The Proud Family actor made several allegations regarding the negative on-set behavior of his In Living Color co-star Jamie Foxx. But it doesn’t appear that any water has flowed under the bridge since then.

“I haven’t actually heard from him,” Davidson told Page Six when asked if Foxx had made any attempts at reconciliation.

Living in Color: What’s Funny About Me, Davidson’s 2020 memoir, described Foxx as being competitive to the point of bullying and possessed of a sense of humor Davidson described to Page Six as “mercilessly mean”. Davidson recounted his first experience with Foxx, a sketch where Davidson played a customer getting a massage from Foxx’s “Wanda” character, saying that Foxx went over the top and off-script, violently pulling on Davidson’s underwear and nearly leaving him completely naked.

Davidson further stated that Foxx soon became aware that he could “score points” with show creator Keenen Ivory Wayans by making fun of Davidson and began to do so in a relentless manner. The fellow actors even nearly came to blows during the filming of their 1997 film Booty Call after Foxx got aggressively physical during a tense one-on-one basketball game.

Despite the allegations, Davidson made a point to Page Six that he was not trying to “shade” Foxx.

“I threw some light on this because the book actually was about how my odyssey can help the reader,” Davidson said, “so I just pointed out all the situations I was in that I was able to eventually transcend. It was really a road map for the reader … not only understand something but over-stand it.”

Davidson stated that he has since come to terms with the past and learned to accept things as they are. He appears to be at peace with the Wayans family, saying, “I did see one of the Wayans [brothers] the other day, and we love the same. We love the same.” As far as Foxx, while Davidson didn’t seem to be in any need to reconcile he noted that the past doesn’t affect his current outlook. “I am learning just to not have to have the world changed for me to be happy,” he added.

Davidson is currently more concerned with the impending relaunch of The Proud Family, the Disney Channel animated series he starred in from 2001 to 2005. The series is set to relaunch on Disney Plus, with new episodes available beginning today. Davidson will reprise his role as family patriarch Oscar Proud. Speaking of his love for the series and his pleasure at being back, Davidson said, “Cool things happen sometimes in this business — and this is one of the coolest because this is a really valuable project of mine.”