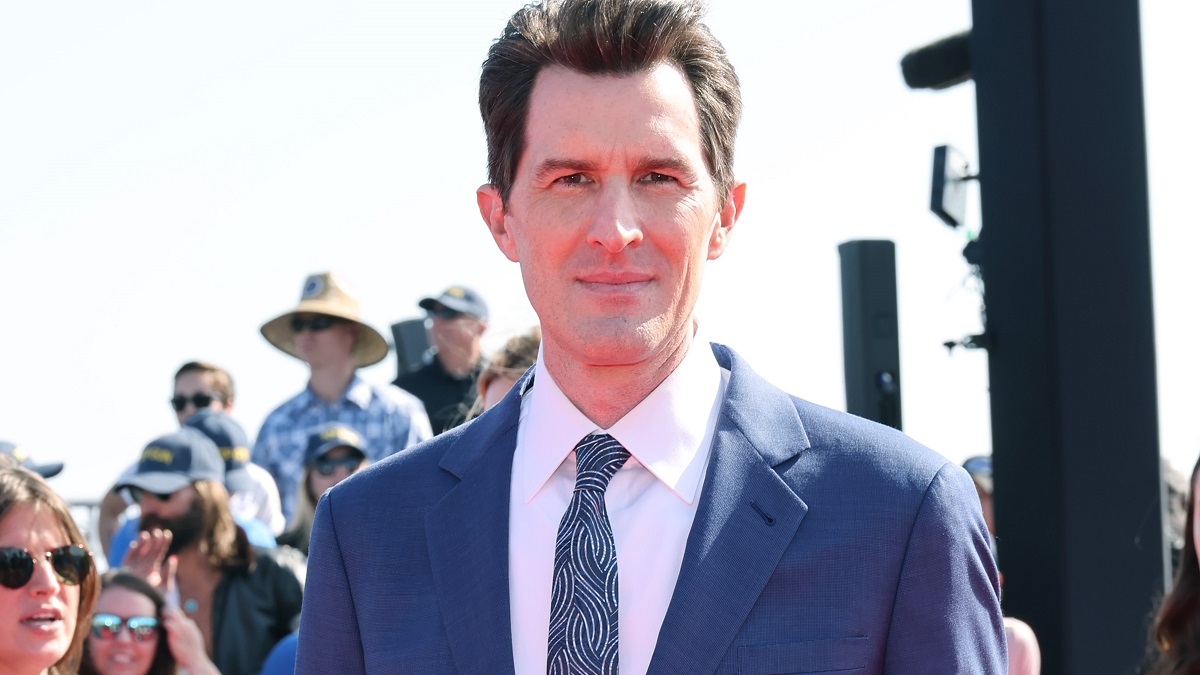 There’s never been any doubts over Joseph Kosinski‘s abilities as a filmmaker, with Tron: Legacy and Oblivion boasting plenty of stunning visuals, but his narrative capabilities were occasionally called into question across his first two features, and hard-hitting drama Only the Brave.

However, Top Gun: Maverick has blown those doubts out of the water and into the skies patrolled by Tom Cruise’s title character, with the long-awaited sequel currently riding an unstoppable wave of critical acclaim and commercial success. Lightning doesn’t often strike twice, but Kosinski is hoping he can repeat the trick with his upcoming Brad Pitt racing drama.

Apple won an intense bidding war to land the project, which also boasts Jerry Bruckheimer and seven-time Formula 1 champion Lewis Hamilton among the producorial team. Speaking to The Wrap, the filmmaker revealed that he’s looking to do for F1 drivers what Maverick did for fighter pilots.

“We sold this in December. It’s been five months in getting all the deals to close with Formula One. But we set it up six months ago. But certainly seeing people react to an in-camera, authentically captured film like Top Gun makes us all feel good that our approach works and is appreciated by audiences. It’s almost funny to me to see people who are so enamored with real photography.

Younger people almost haven’t seen a lot of it. They’re so used to CGI being a tool of big movies that when you shoot something for real, it feels innovative. That’s exactly the approach for Formula One is to shoot at the real races and real cars and capture it,” Kosinski said. “It’s going to be a huge challenge but an exciting one for me.”

Top Gun: Maverick on the racetrack? That might be boiling it down a little too much, but it’ll be an easy sell to audiences, especially with Pitt heading up the cast.