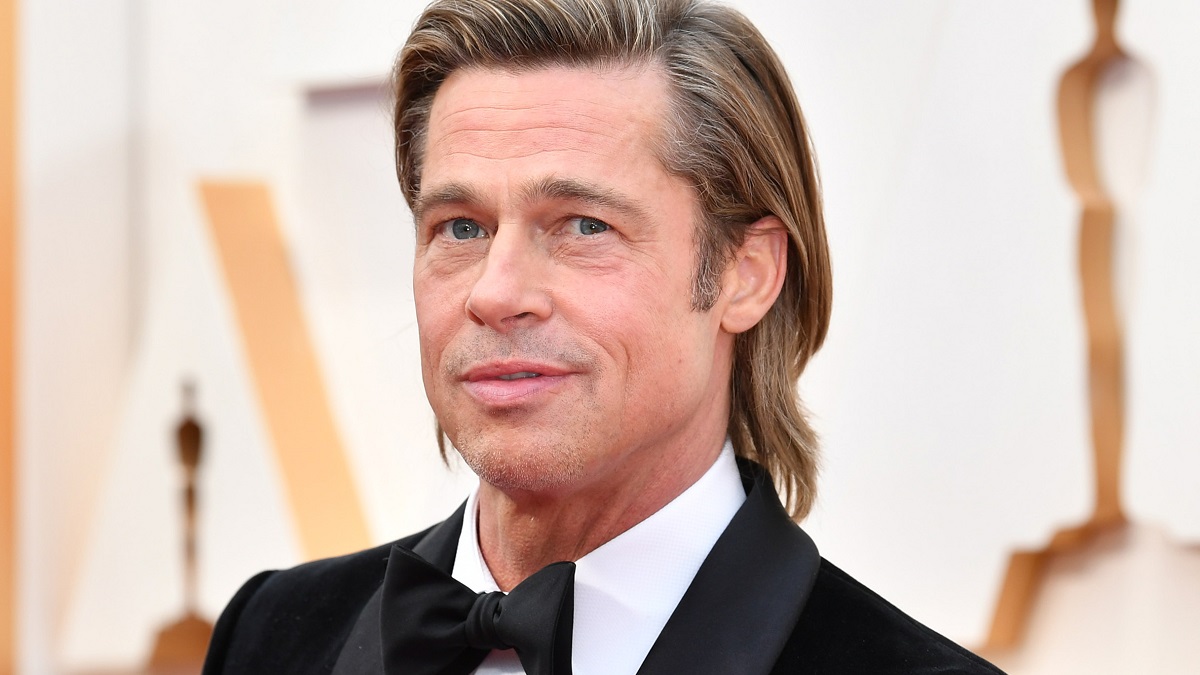 Much like Netflix, Amazon and Disney Plus, Apple also appear to have a bottomless pit of cash to thrown around in an effort to secure some of the hottest in-development projects in Hollywood, which comes in very handy as the streaming wars continue to get more and more competitive.

Last month, it was revealed that virtually every major platform and studio in the industry was vying for an untitled racing drama that came bearing a raft of big-name talent. Brad Pitt is set to play the lead role with Top Gun: Maverick‘s Joseph Kosinski behind the camera, while Jerry Bruckheimer is part of the producorial team, and seven-time Formula 1 champion Lewis Hamilton is also involved in some capacity.

As per Deadline, Apple have won out after coughing up an estimated $140 million to land the movie, which stars two-time Academy Award winner Pitt as a veteran racing driver who comes out of retirement to mentor his protege, lining himself up for one final shot at glory on the track before he rides off into the sunset for good.

This is the second Pitt effort in a matter of months to land at Apple after an intense auction, with Spider-Man director Jon Watts helming an upcoming crime caper that reunites the actor with his Ocean‘s co-star and good friend George Clooney.