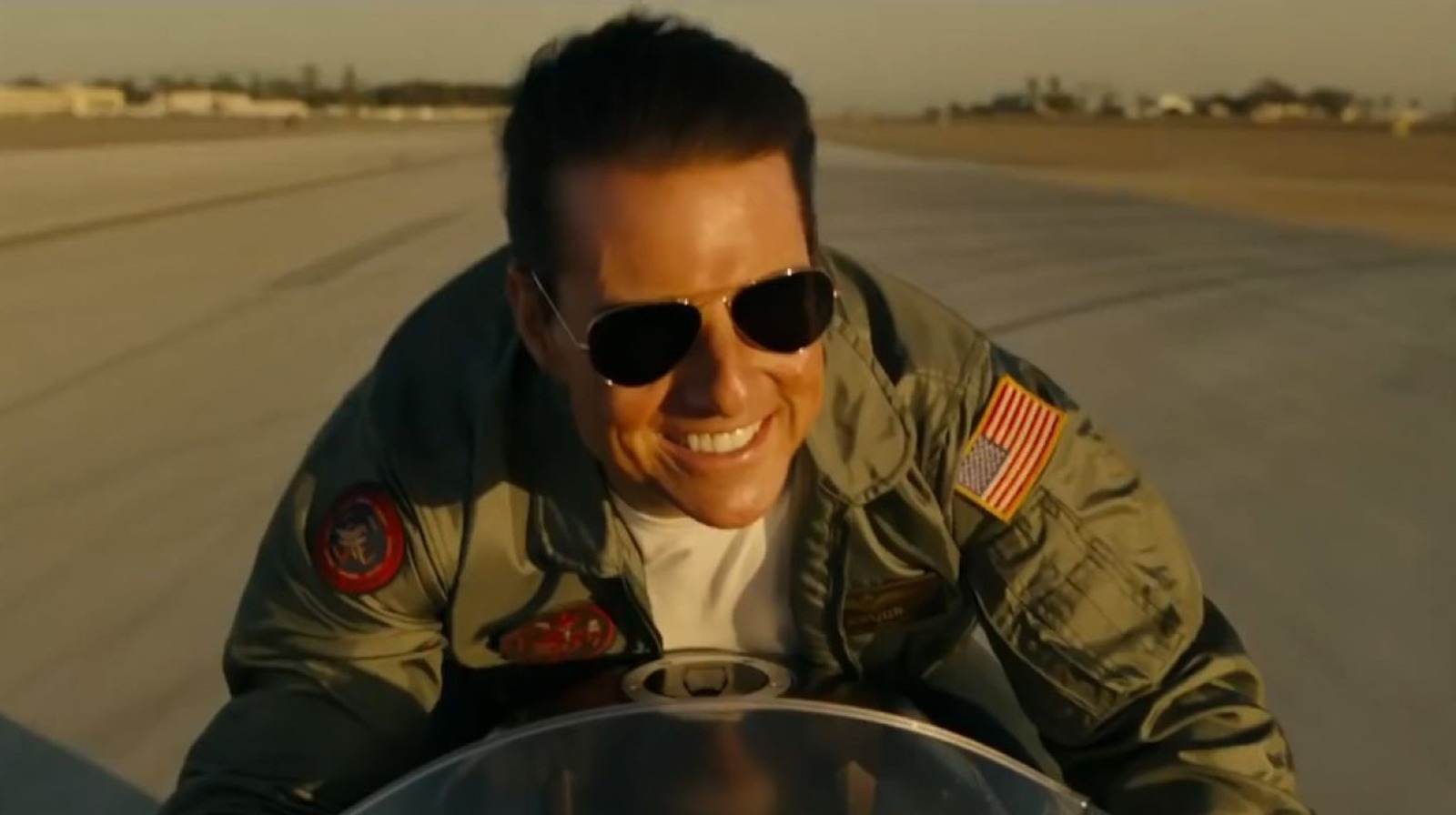 Top Gun: Maverick, the long-awaited sequel to Tom Cruise’s breakout film Top Gun, soared into theatres just four days ago, and has grossed over $282 million while basking in praise from both audiences and critics.

Some folks may have preemptively snubbed the film, labeling it as another Hollywood cash-grab that relies purely on nostalgia from the 1986 movie to attract a crowd. But, even though the nostalgia factor was an admittedly welcome inevitability, the film exceeded expectations with its genuine artistic ethos, never using the film’s built-in legacy to allow compromise on the narrative or cinematography.

Early detractors seemed to be the biggest winners, however, as they were proven wrong in the most satisfying way possible.

Tom Cruise’s passion for Top Gun and his desire to do justice with its sequel was hardly ever in doubt; the star and producer of the film went as far as setting up a boot camp with the United States Navy to teach his fellow actors how to fly the fighter jets; a crucial step in nailing down Top Gun: Maverick‘s awe-inspiring practical effects. For Cruise, the story had to be perfected, and film technology needed to bring the aviation scenes to new heights, hence the 36-year wait.

Imax Entertainment president Megan Colligan was also early to recognize the film’s non-reliance on nostalgia, as revealed in an interview with Variety.

“Often in Hollywood, people get excited about the prospect of making money and think about the script later. This is one of those where the team was super protective about making sure the movie was going to be great before [greenlighting it].