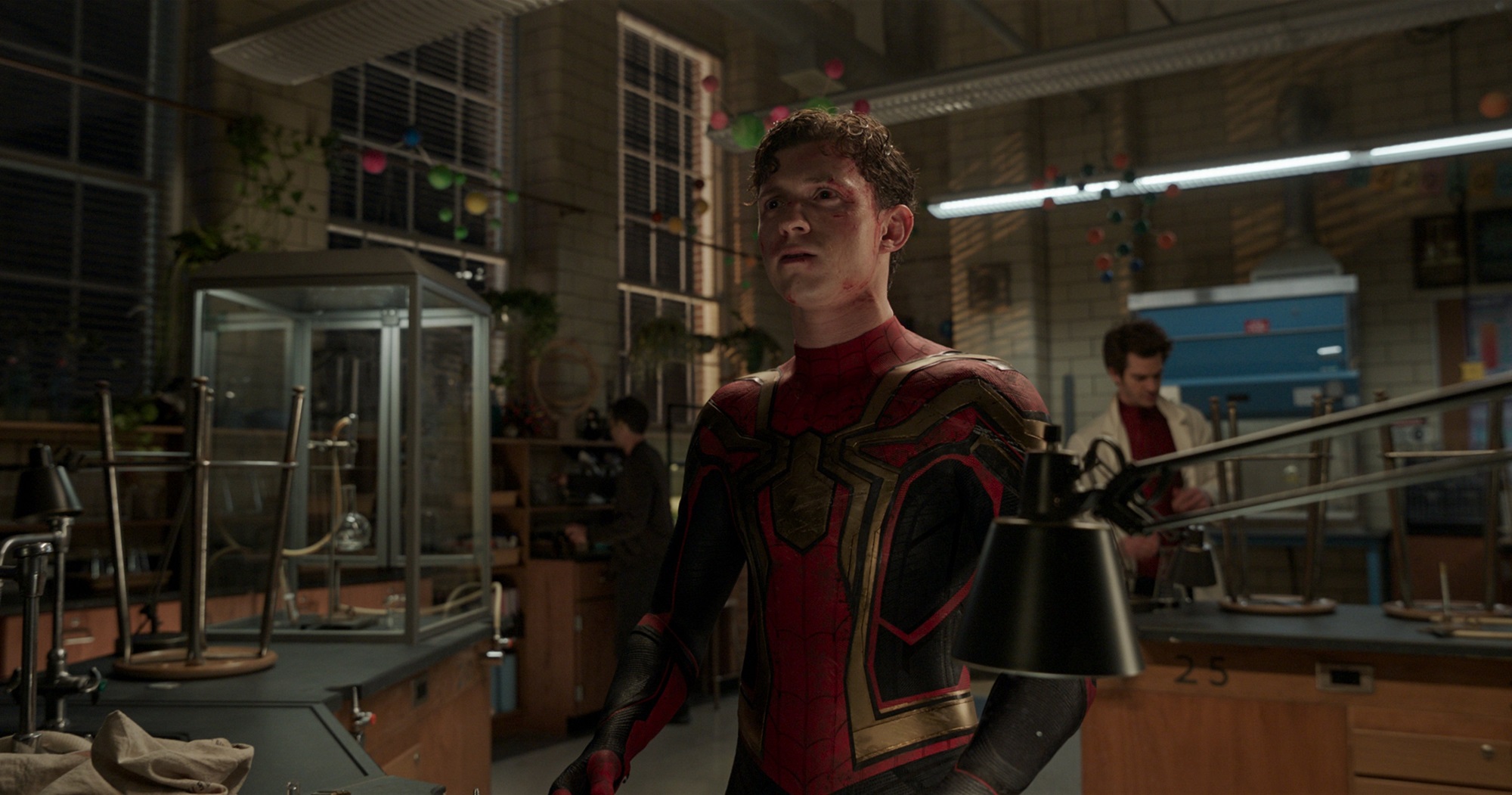 Topher Grace isn’t afraid to poke a little fun at himself — especially when it comes to roles he’s played in the past.

In a recent appearance on Late Night with Seth Meyers, Grace discussed his role as Tom on the ABC sitcom Home Economics, as well as his scrapped idea for an ad tied to his former role as Venom, one that Tom Hardy has since taken over in the new film Venom: Let There Be Carnage.

“I actually had this idea,” Grace said of his concept. “We couldn’t make it work as an ad. Because Home Economics premiered literally like, one day from when Venom 2 was gonna premiere. And I was like, ‘We should do an ad.’ They just couldn’t — It was, like, Sony and Disney, and they couldn’t figure it out.”

Grace’s idea for the cheeky ad, which would poke fun at his former role as the Marvel Comics, would’ve been a team effort, as he explained:

It would certainly have made for a hilarious spot, seeing one iteration of Venom tied to the new one, but as Grace stated, the powers that be couldn’t put their heads together to find a solution, in terms of timing.

Could we ever see the return of Grace as the popular villain? It’s not likely, though Venom: Let There Be Carnage’s post-credits scene held a bit of promise for those hoping Grace would reprise the character. It’s possible that Venom himself is connected to the multiverse, however, meaning there could still be a connection to a world where Grace filling the role is still a possibility.

For now, there’s always more Tom Hardy — though it certainly would have been cool to see this ad materialize from the minds of those in Home Economics.