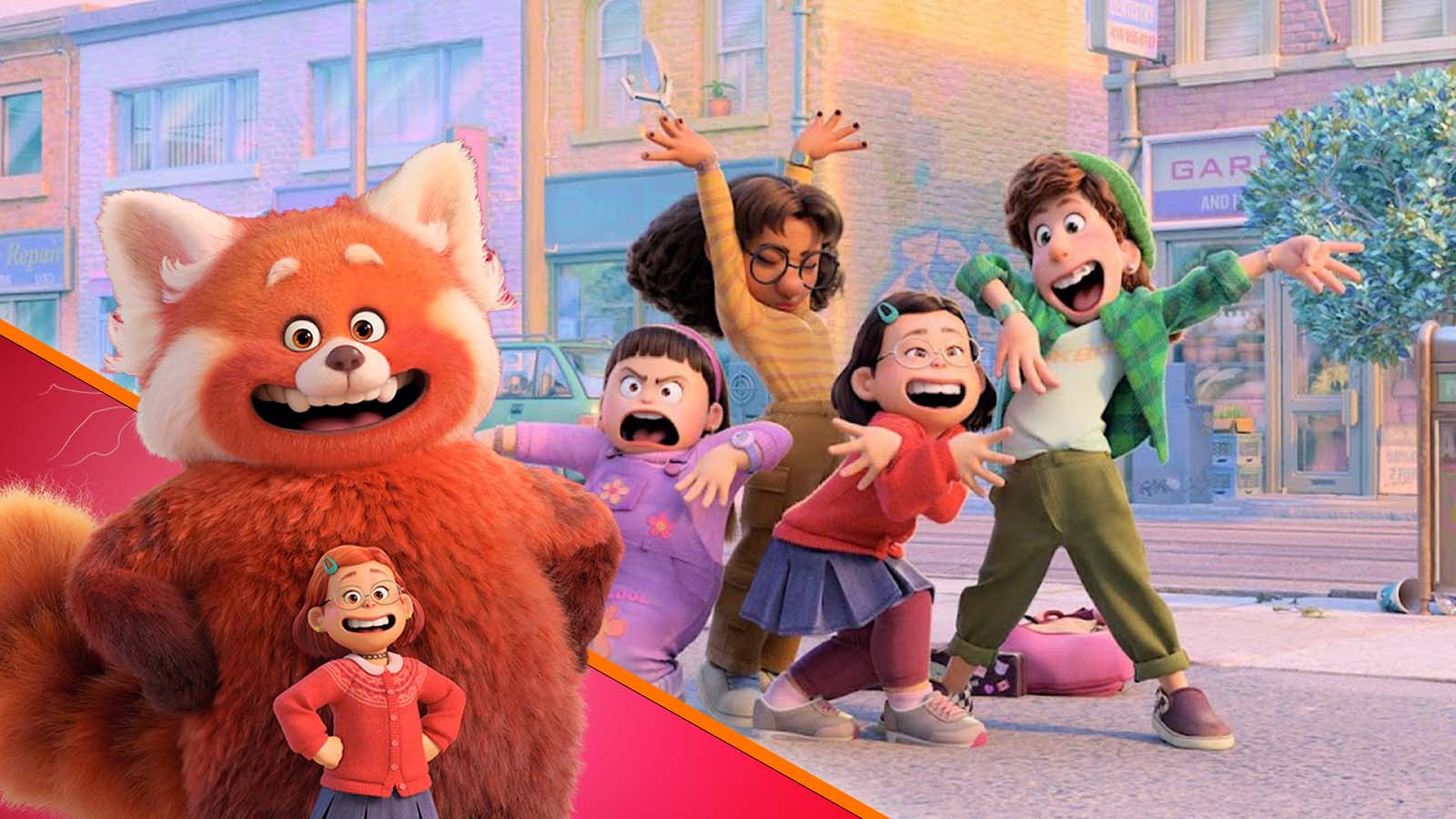 Disney+ released Turning Red, Pixar’s 25th feature film, on Friday. This is director Domee Shi’s first full-length movie, though she has worked for Pixar since 2011, and is best-known for directing the 2018 Pixar short Bao, which won an Academy Award for Best Animated Short Film.

Turning Red is a coming-of-age tale, and tackles the universal themes of puberty and bodily changes. Although the film is aimed towards a young audience and produced by Disney (who we all know is adamant on keeping things sanitized), there is a surprising number of suggestive jokes. In an interview with Murphy’s Multiverse, Shi recounted her reaction to Disney’s lack of pushback.

“There are certainly a couple of moments in there that I was surprised we didn’t get pushed back for. I was kind of half-expecting it. But they didn’t. For the most part, they knew the film they were getting. They knew the filmmaker they had. We were also unapologetic from the very first screening. They had the opportunity to say “Uh oh” but they didn’t.” Shi knew her film was using those jokes to explore the themes and was ready to stand by her choices.

We would defend those decisions, too; all of the humor is connected to the movie’s themes of female adolescence, puberty, and generational perspectives.

There is even a strange sequence that took inspiration from surrealist director David Lynch.

“My intention behind the sequence was that it’s the night that puberty arrives. So what does puberty look like as a dream? It is very Lynchian and nightmarish and weird and funny.”

As of today, Turning Red holds a 95% on Rotten Tomatoes, and fan reaction seems to be overwhelmingly positive. People have already taken to twitter to post their reactions.

Film critic David Sims of The Atlantic raves about the film, saying, “It’s the best thing Pixar’s produced in recent memory and perhaps the studio’s most emotionally nuanced and thematically clever film since Inside Out.”

Turning Red is available now exclusively on Disney+ for subscribers.