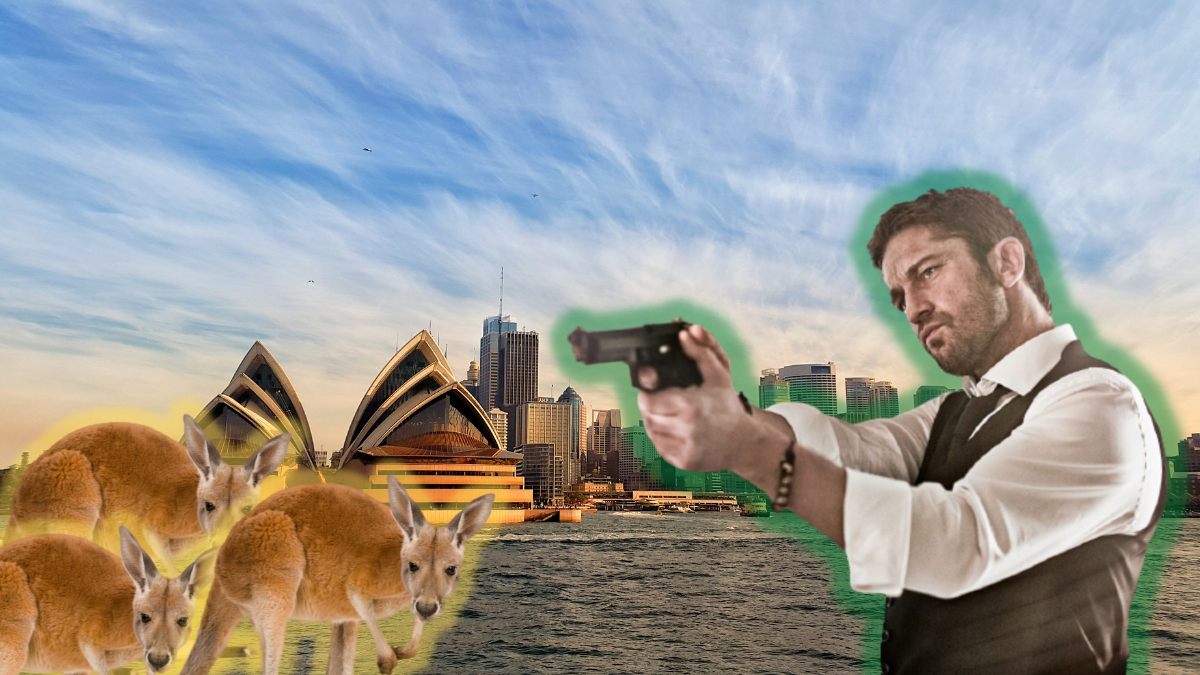 As conspiracy theorists continue to tweet #AustraliaHasFallen, many are calling upon Gerard Butler to return to the ‘Fallen’ films and save Australia for a new flick.

The hashtag has been trending on and off for a few months now, as anti-vaxxers and COVID-19 conspiracy theorists continue to question vaccines and health advice – but erupted again over the first fortnight of January. As famed tennis world number one Novak Djokovic was deported from Australia after a legal battle with the government’s border control, Djokovic fans were quick to jump on the trend.

Gerard Butler has previously starred in three hilariously stupid but fun action films, known as the Has Fallen trilogy: Olympus Has Fallen, London Has Fallen, and the most recent film Angel Has Fallen. They’re all very classic action thrillers with people saving major political leaders from insidious terrorist attacks.

Fans however are now very keen for a new theoretical installment, Australia Has Fallen, after the hashtag took Antipodean Twitter by storm, and have begun reclaiming it from the conspiracy theorists.

The great news about this trend is that people are reclaiming a hashtag and thereby stopping conspiracy theorists from spreading misinformation by using it. The internet works in mysterious ways, and sometimes you just love to see it.

As it stands, a fourth Fallen film is in the works with Gerard Butler, but will be titled Night Has Fallen, which sounds far too Shakespearean a title for a film about dumb fun action.