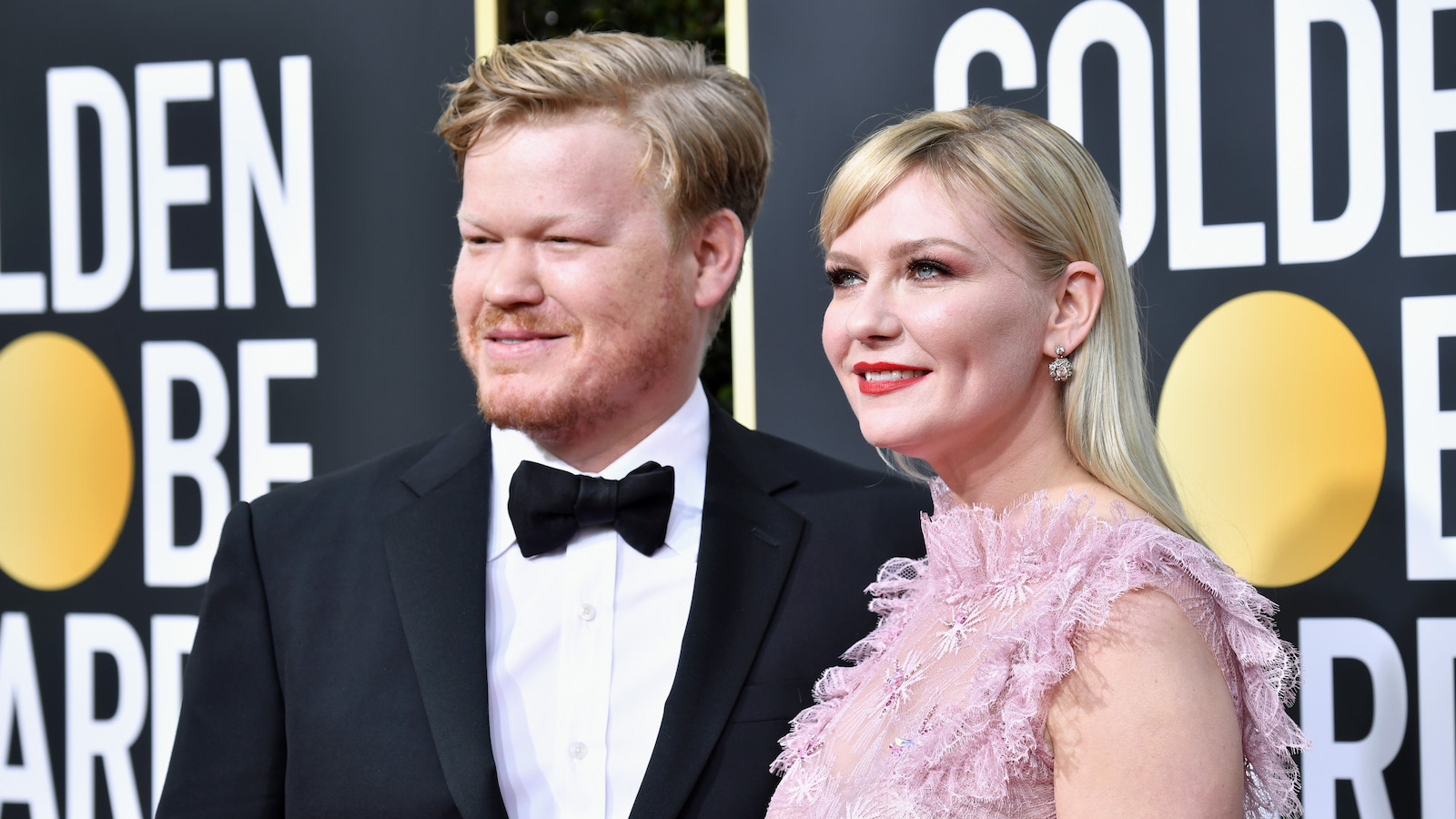 For the first time in Oscar history, two real-life couples collectively received nominations in all four acting categories: Penelope Cruz and Javier Bardem, and Kirsten Dunst and Jesse Plemons. Could this mean that two are better than one?

Bardem and Cruz met in 1992, but they didn’t start dating until 2008. They tied the knot in 2010 and now have two children together. Cruz and Bardem have worked together on over 50 TV shows and movies, according to IMDB. The two are already one of Hollywood’s greatest power couples, and these nominations only confirm it.

Kirsten Dunst and Jesse Plemons, who have been engaged since 2017, earned nominations for their roles in The Power of the Dog. The couple has two young children. The two played a married couple, Peggy and Ed, on FX’s Fargo. Shortly after, they started dating and got engaged.

Dunst spoke to Variety about the nominations.

“So Eric Kranzler, my manager, calls me. And I’m watching the feed on my phone because my kids are watching cartoons and Jesse’s at work. He had to go to work super early today. And [Eric] called me and he said that I was nominated, so I’m crying with my kids and then they’re like, ‘Why the hell is mom crying?’” Dunst continues. “And then he calls me back, Eric, and meanwhile I’m like in the throes, talking to my mom or whatever. And then he calls me, he was like, ‘Jesse just …’ And I started screaming and I hung up the phone. And then Megan, one of my publicists, called me because she’s trying to tell me and I just screamed at her. And then I called Jesse, and I was the first person to tell him and he was a little shell shocked. I mean, it’s just so crazy to be a couple and have our first nominations together. It’s like a storybook. You know what I mean? It’s so weird. It’s amazing.”

Most importantly, she feels honored that she was finally chosen, “It just … it feels so good to be honored by the community you’ve worked in for so long, you know?”

A third couple almost made history as well. Beyoncé and Jay-Z were both shortlisted for nominations. Beyoncé was nominated for her song “Be Alive,” which was featured in King Richard. However, Jay-Z didn’t make the cut for his contribution to the Harder They Fall, “Guns Go Bang.”

We’ll have to wait until the 94th Academy Awards air on March 27, 2022, to find out if any or all of the actors take home Oscars.