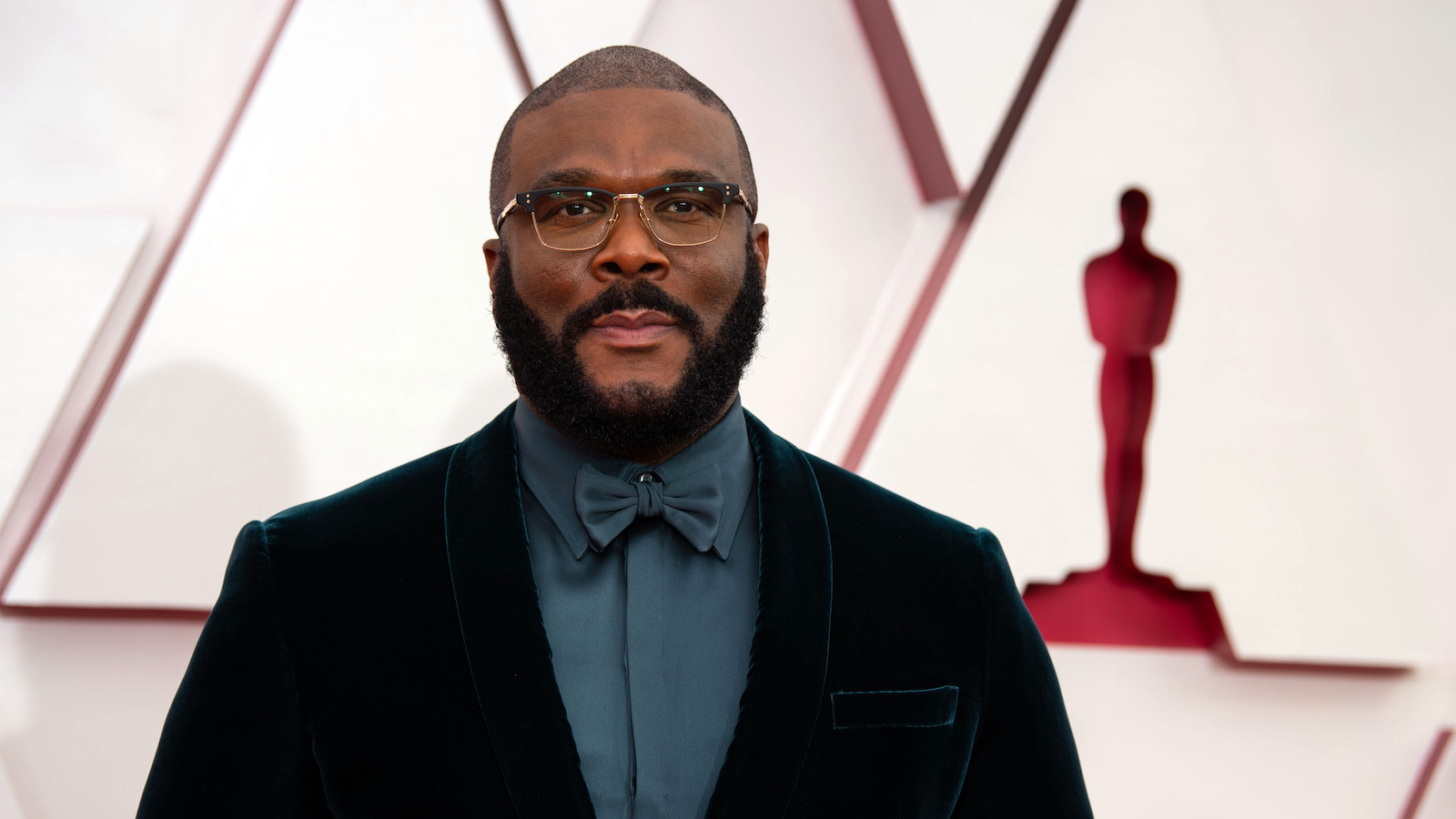 Photo by Matt Petit and A.M.P.A.S. via Getty Images

Tyler Perry has revealed the reason why he decided to bring his iconic character Madea out of retirement for new project A Madea Homecoming.

The mogul first introduced the character in the early 2000s and retired her in 2019. Last year in June, Perry revealed that Madea would be returning after sharing details of his new deal with Netflix.

In an interview with Entertainment Weekly, Perry disclosed the character was returning because he felt the importance of bringing laughter back given the world’s difficulties.

“I was looking at the state of the world and how polarized it is… nobody’s laughing. Nobody’s getting the chance to belly-laugh anymore. And I’m like, what tool do I have in my arsenal that can bring that kind of laughter?”

A Madea Homecoming follows Mabel “Madea” Simmons’ great grandson’s achievement as he graduates from college. Things begin to take a turn when family drama and secrets almost wreck the homecoming. Part of the family drama stemmed from an LGBTQ+ plot, a storyline that Perry said he hoped will create a form of inclusion.

“How long does it have to be before you understand something?

“Even if you don’t understand, be open… I just think that if everything gets accepted in love, then you get a chance to see the person for who they are rather than what you think they are.”

Within the past couple of weeks, Perry has been teasing fans about his latest project by creating parody covers from Adele’s recent album 30 and Beyoncé’s live album Homecoming.

A Madea Homecoming is set to premiere on Netflix on Feb. 25.