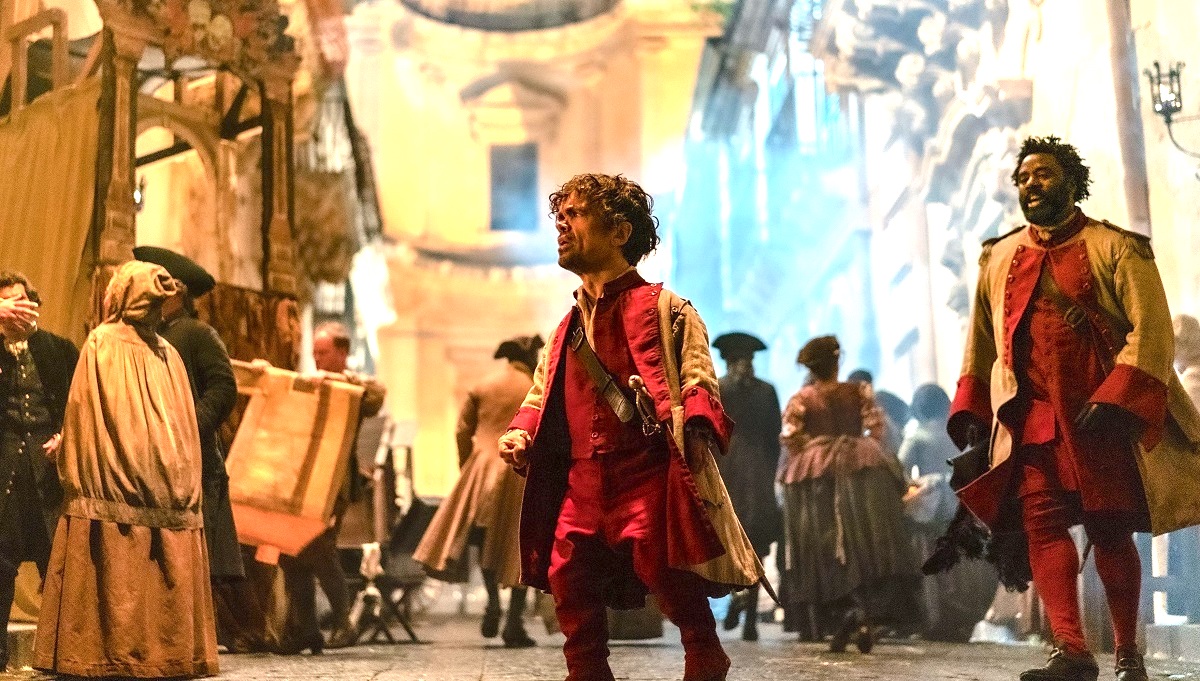 Cyrano, the next film in acclaimed director Joe Wright’s catalog of historical fiction flicks, was set to premiere in U.K. theaters on Jan. 14, but the surge of the coronavirus variant Omicron has compelled Universal Pictures to push back the release date.

Despite mass vaccinations all around the globe, the COVID-19 pandemic doesn’t seem to be slowing down. If anything, the infectious disease is still claiming casualties in the thousands, with the Omicron variant sweeping through multiple countries right now. That doesn’t bode well for the entertainment industry as a whole, but cinema, in particular, is once again taking a hit, especially in communities that have turned into epicenters for the rampant variant, Britain among them.

As of now, THR reports that Cyrano will instead come out on Feb. 25 with previews on Valentine’s Day, but with the promotional machine fully in motion, it’s going to be hard to tell if the distributor can minimize the damage to the feature’s box office performance.

After all, in this day and age, public awareness can shift in a matter of days, so it makes us wonder if Peter Dinklage, who plays the titular Cyrano de Bergerac, somewhat wasted his time doing all those press rounds for the last two weeks.

Cyrano is a musical romantic drama film that adapts Erica Schmidt’s 2018 stage play, which itself is based on the classic Edmond Rostand play Cyrano de Bergerac. The story follows a man who possesses a stupefying range of talents and qualities. Telling the tale of a poet, philosopher, soldier, and adventurer, Joe Wright’s Cyrano will follow the exploits of its main character as he struggles to find love and salvation in a world that’s rapidly changing.