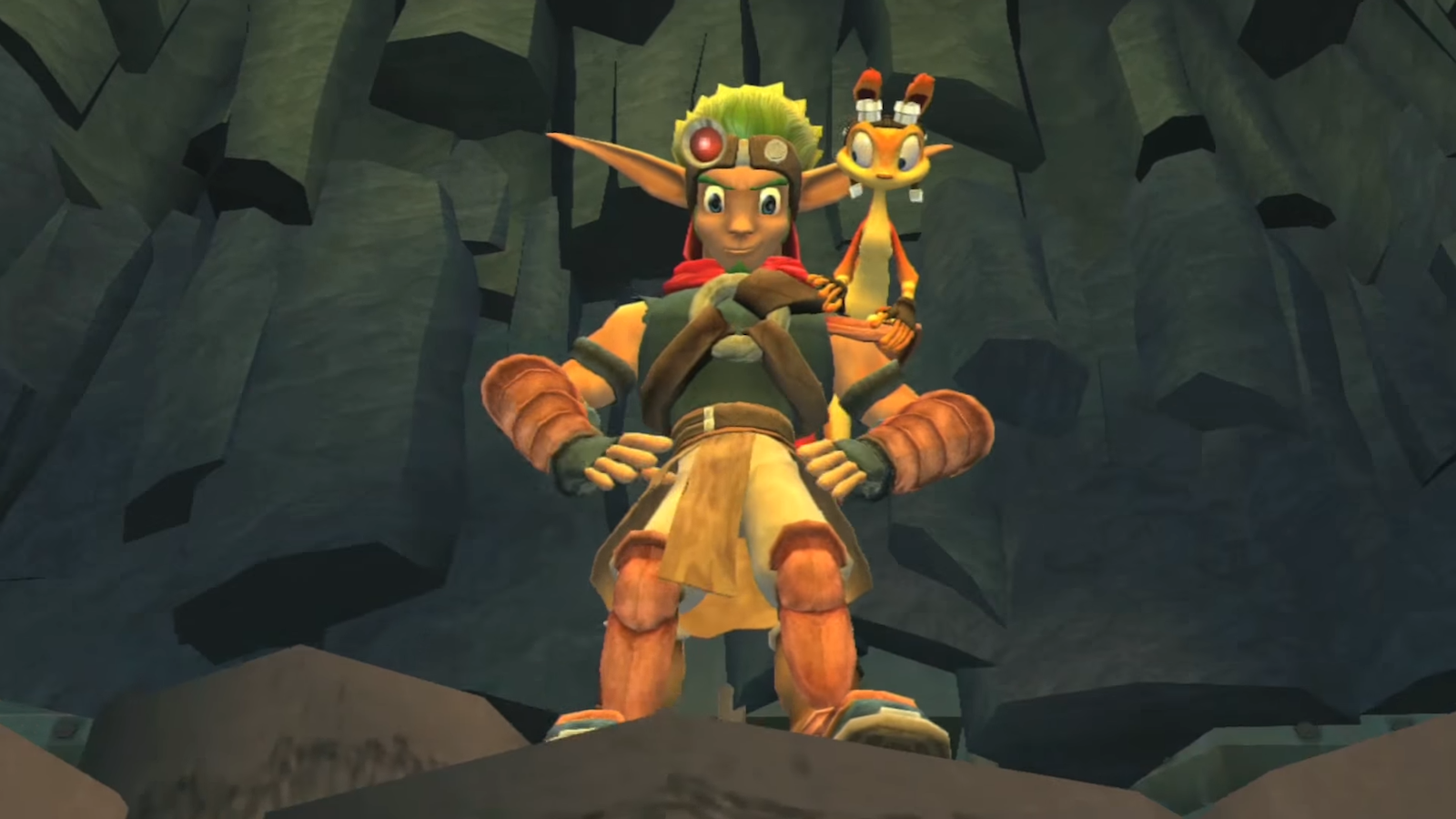 With Sony’s latest video game-to-film adaption Uncharted set to hit theaters later this month, the studio is already eyeing a new property to bring into the film or TV realm – Jak & Daxter.

In an interview with digitaltrends, Uncharted director Ruben Fleischer shared that he is currently at work collaborating with PlayStation to bring these iconic characters to life.

“I’m actually working on Jak and Daxter, a version of that, for PlayStation, which I think would be really cool to bring to life.”

The Jak and Daxter franchise does have a massive fanbase, being one of the most popular game titles in the early PlayStation 2 era. However, the franchise is desperate for new life as the last time a game was launched in the series was back in 2009.

A film could be the way to bring this beloved series to new viewers and longtime fans with even Uncharted and Spider-Man star Tom Holland is excited about the idea. In a recent interview, Holland shared that he’d love to be a part of bringing Jak and Daxter to the big screen.

Jak and Daxter first launched in 2001 and was developed by Naughty Dog studios. This wasn’t the only video game project from this era that Fleischer has considered working on, sharing that another 2003 hit was on his mount at one point.

“At one point, I was attached to Spy Hunter.

“I always loved that video game, but more conceptually, I loved the idea of a spy who’s so badass he hunts down spies. And needless to say, having a big red truck that totes you around … that always felt like it was ripe for adaptation.”

While we don’t know whether either of these games will ever be adapted for a video release, the director’s most recent work Uncharted will hit cinemas later this month.