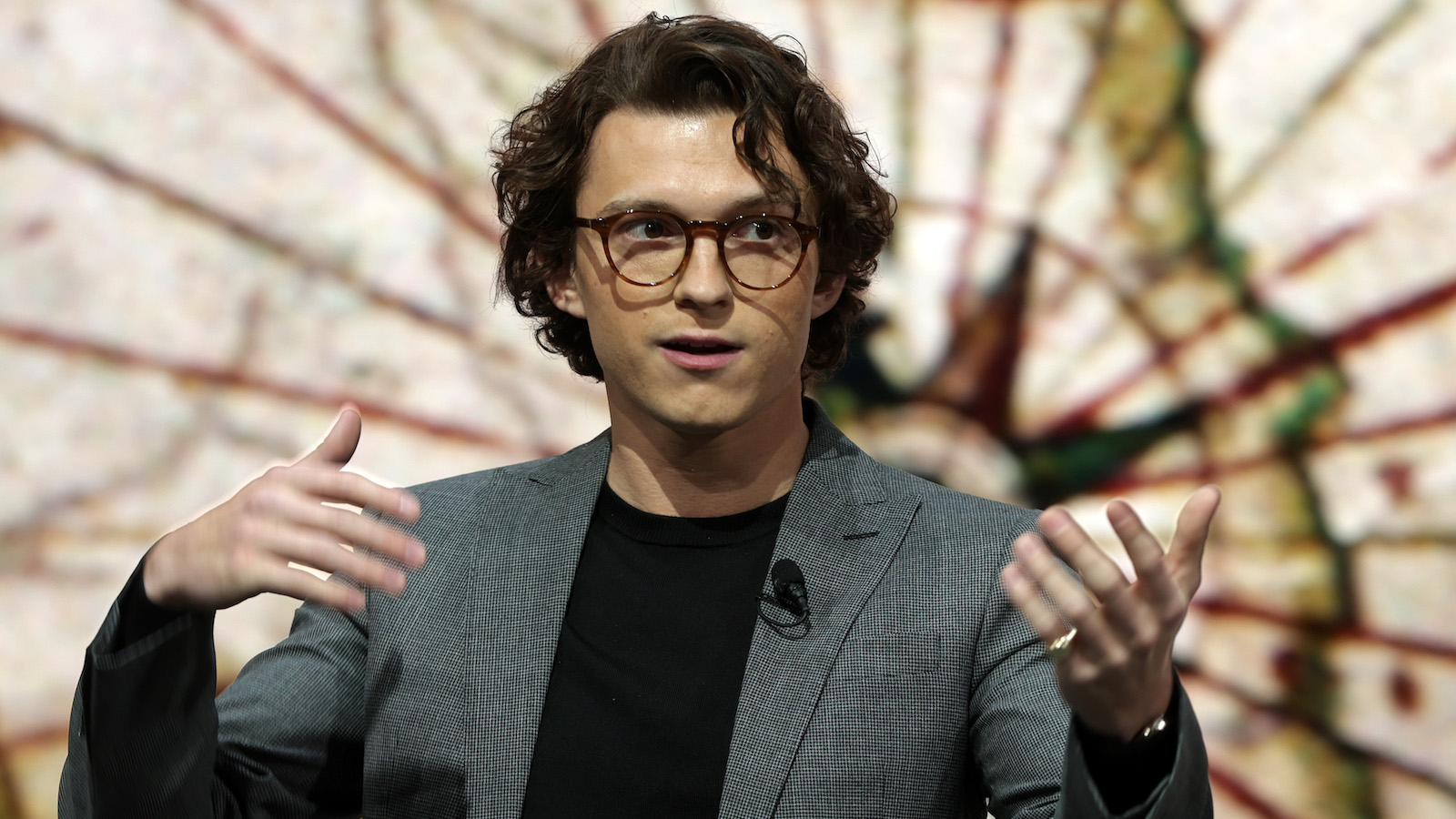 Tom Holland is still riding high on the huge success of Spider-Man: No Way Home, though could be in line for another massive hit when Uncharted arrives in theaters next week. The long-in-development adaptation of the hit PlayStation action-adventure franchise is a swashbuckling old-school adventure in the Indiana Jones tradition, with Holland stepping into the shoes of roguish treasure hunter Nathan Drake.

Critics haven’t seen the film yet, so we don’t know if it’s any good or not, but Sony has high hopes that the inaugural release from production studio PlayStation Productions will kick off a franchise. Other game adaptations in the works include The Last of Us with HBO, a TV show based on car combat game Twisted Metal, and a movie of samurai epic Ghost of Tsushima.

But there might be another much-loved, dormant PlayStation classic joining them. Holland was asked in a recent interview which other game hero he’d like to play. His answer: Jak from Jak and Daxter:

Jak and Daxter is developed by Naughty Dog and debuted on PlayStation 2 in 2001. Two sequels followed, as well as a racing game, and two portable spinoffs. The series still has a passionate fan base, though has been on ice since Naughty Dog switched focus to Uncharted and The Last of Us in the 2010s.

But Holland throws in a curveball. His vision is for this to be a collaboration with arthouse studio A24, known for critical darlings like The Green Knight, Minari, and Saint Maud. Their spin on Jak and Daxter would be pretty weird, though to be fair, later entries in the series introduced elements of darkness to the story.

Perhaps this is a pipe dream for now, but Holland is so bankable he now holds a lot of sway in Hollywood.