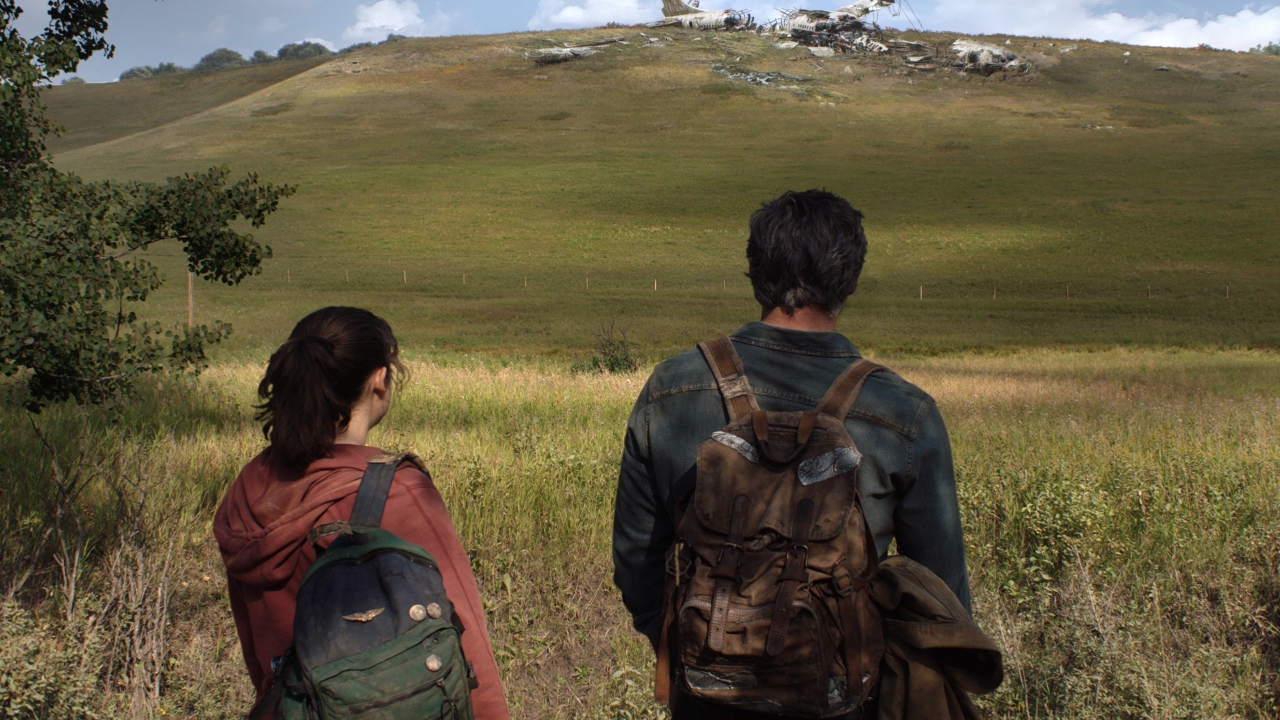 HBO’s upcoming The Last of Us series has gained two additional directors, and both boast exceptionally impressive portfolios.

Based on the popular video game franchise developed by Naughty Dog, The Last of Us follows Joel (Pedro Pascal), a smuggler tasked with escorting Ellie (Bella Ramsey) across a post-apocalyptic United States in the midst of an outbreak to save humanity.

The Directors Guild of Canada’s latest update of the official production list — which can be found here — added Liza Johnson and Jeremy Webb to the mix.

Production on The Last of Us is expected to end in June 2022 after beginning in July 2021. The first season will consist of ten episodes written by Craig Mazin and Neil Druckmann; the latter of whom wrote and directed the source material.

The Last of Us stars Pedro Pascal (The Mandalorian, Wonder Woman 1984) as Joel and Bella Ramsey (Game of Thrones, The Worst Witch) as Ellie. In addition, the cast includes Gabriel Luna, Merle Dandridge, Jeffrey Pierce and Anna Torv.

Johnson directed an episode titled “What?!” for the dark comedy series Barry (2018) and also took the lead on two episodes of another dark comedy — Netflix’s Dead to Me (2019).

Webb can be credited with directing three episodes of the superhero series The Umbrella Academy (2019) and the final two episodes of the fantasy series Shadow and Bone (2021).

The Last of Us has yet to receive a concrete release date, but the production schedule indicates a target date of late 2022. Fans can be assured that with Johnson and Webb involved, the series is even more likely to exceed expectations than it was prior.