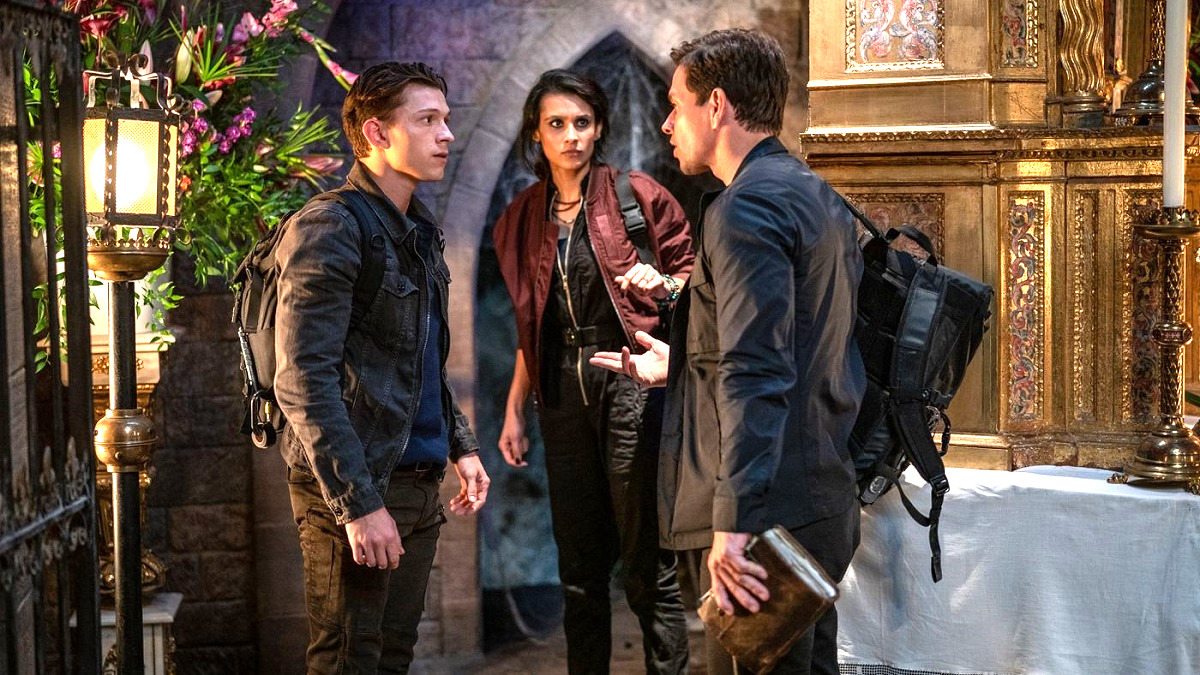 Having outperformed expectations to a significant degree at the box office to barrel towards a $52 million domestic debut over the four-day holiday weekend, Uncharted has already smashed the record for 2022’s highest-grossing opening weekend so far.

However, it’s already passed another notable milestone thanks to a strong performance overseas, with Tom Holland’s debut as Nathan Drake propelling the Sony-backed video game adaptation to a running global tally of $139 million, taking it past the $130 million of Scream to become the year’s top-earning Hollywood movie.

The number one spot belongs to Chinese war epic Water Gate Bridge, which has brought in $480 million and counting, but there’s no shame in coming second when predecessor The Battle of Lake Changjin was the runner-up on last year’s rankings behind only Holland’s Spider-Man: No Way Home after topping out at a massive $902 million.

It goes without saying that Uncharted is only holding these milestones for a brief period of time, because there’s a certain comic book reboot starring a certain Dark Knight coming to theaters on March 4, which is destined to be 2022’s first genuine monster-sized success. For the time being, though, the globetrotting adventure has a couple of notable feathers in its cap.