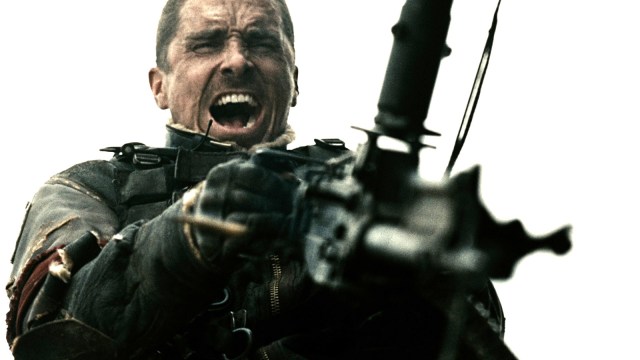 We’ve all been in a position where the marketing campaign for a certain movie lulls us into a false sense of security, and we take our seats in the theater expecting something special. By the time the credits roll, though, there’s an unrelenting feeling of disappointment that whatever we just witnessed didn’t even come close to scratching the surface of its undoubted potential.

It’s a crushing blow in many respects, especially in the cases where only a couple of changes would comfortably elevate the mediocre to the magnificent. Taking these titles to task, film buffs on Reddit have been naming and shaming the worst examples they’ve ever seen, and points are being made.

Many of the top-voted replies mention Terminator Salvation, and it’s hard to argue. Christian Bale playing John Connor in a future-set sci-fi action blockbuster that promised to deliver the war against the machines fans had been wanting to see unfold on the big screen since 1984 was a tantalizing prospect, but one that resolutely failed to deliver.

The Dark Tower is another solid choice, with development hell eventually spitting out a brutally banal adaptation of what’s regarded as Stephen King’s magnum opus. Controversially, the SnyderVerse debate has erupted in the comments, proving that there’s nowhere on the internet truly safe from the DC vs. DC discourse that’s been ongoing for half a decade.

In terms of talent on either side of the camera, we’d be remiss not to bring up the deserved mention of Cowboys & Aliens, a huge box office bomb that featured James Bond and Indiana Jones teaming up in a Western to fight intergalactic invaders. For shame.