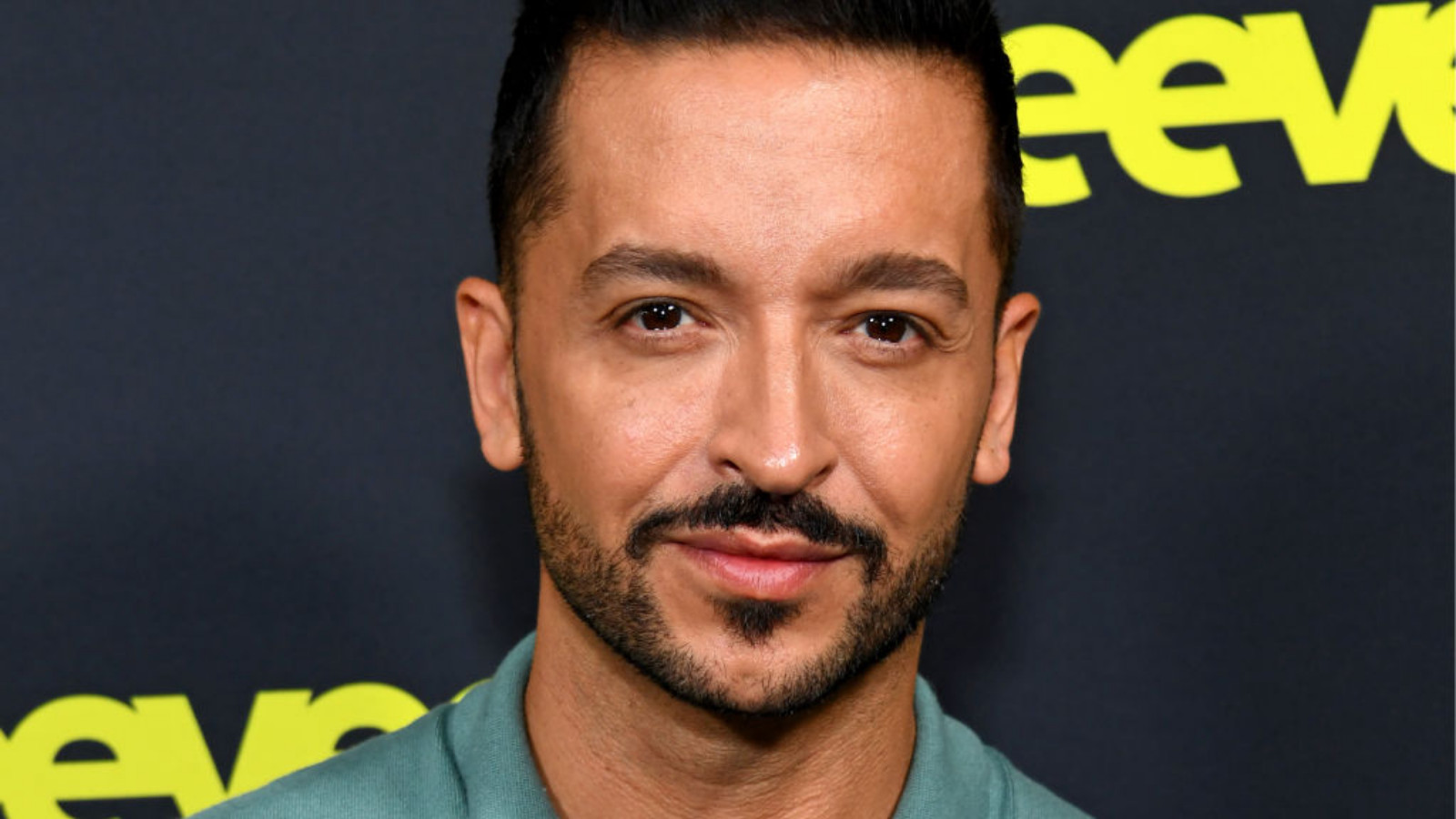 According to Deadline, the movie which was unveiled to attendees at CinemaCon last month will see Rodriguez star alongside Billy Eichner, Luke Macfarlane, TS Madison, Miss Lawrence, and many more.

Rodriguez scored himself an Emmy back in 2004 for his work hosting the reality TV-series Queer Eye for the Straight Guy. During his long career the star has also achieved notoriety for appearances in The Producers, Kiss Me, Kill Me, and he is set to next appear in the Amazon series Bosch: Legacy.

Bros is set to the best the first LGBTQ+ rom-com from a major studio. The movie will tell the story of two men that fall in love while living in New York City.  Eichner spoke to the crowd at CinemaCon explaining that the movie won’t be like other typical movies that are about gay men suffering.

“This is unlike anything we’ve seen before and this won’t be a movie about gays suffering through anything. It’s a movie about just trying to find someone to move through life with.”

The film was written by Eichner alongside Macfarlane and has been produced by Judd Apatow alongside Stoller and Josh Church.

Eichner spoke to the Hollywood Reporter about the film noting the goal of providing more acting opportunities to LGBTQ actors.

“On a cultural level, it’s a powerful statement to make. But on a practical level, we’re doing the first gay rom-com ever made by a major studio, and most of the characters in it are LGBTQ — there are some straight characters as well. I want to give other openly LGBTQ actors these opportunities. It’s a really funny movie”