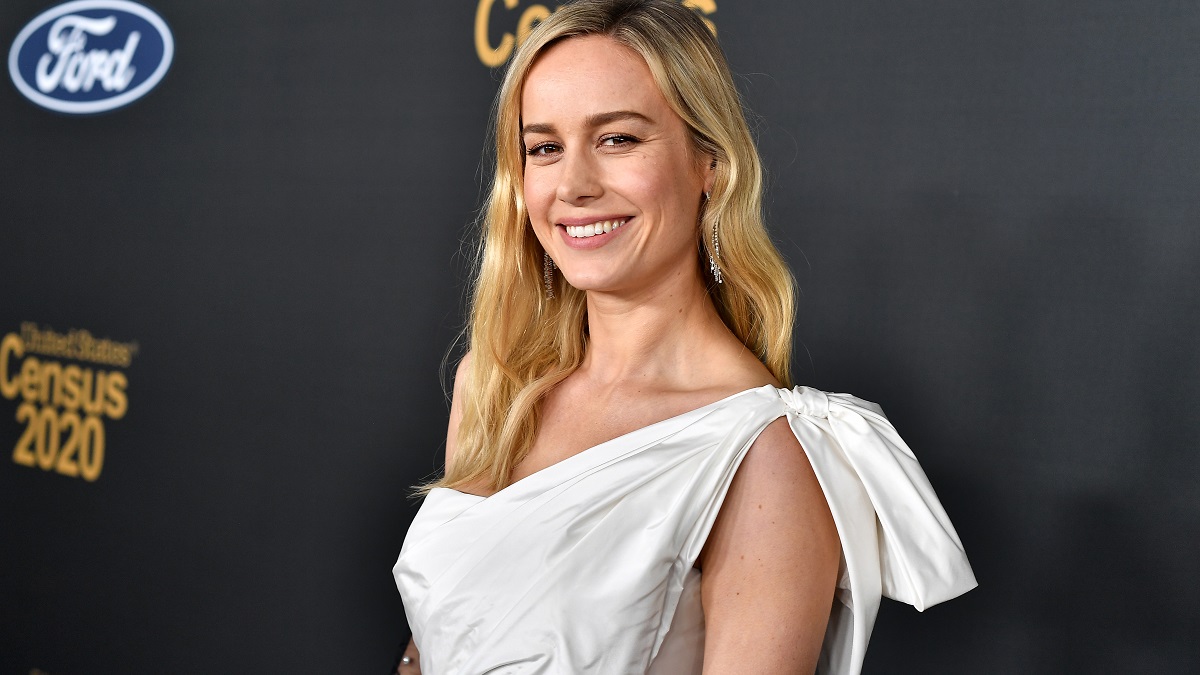 With production on Fast & Furious 10 set to begin this month, it was inevitable that more fresh additions to the family would be announced, with Jason Momoa and Daniela Melchior the only newcomers revealed so far.

However, that’s just changed in a major way after Vin Diesel took to Instagram and confirmed that Academy Award winner and Marvel Cinematic Universe stalwart Brie Larson has signed up to board another one of Hollywood’s biggest franchises.

As you can see below, the longtime Dominic Toretto and noted tank top enthusiast was effusive in his praise for Larson, who looks mighty thrilled to be boarding The Fast Saga for at least one of the two final installments.

With Aquaman, The Suicide Squad, and now Captain Marvel alumni signed up, Fast & Furious 10 is going all-in on building an ensemble with serious comic book connections, and that’s without even mentioning Guardians of the Galaxy veteran Diesel, Morbius‘ Tyrese Gibson, and the presumed involvement of Peacemaker‘s John Cena as Jakob Toretto.

Plot details may remain non-existent at this stage, but based on the trajectory of The Fast Saga over the last decade, we can expect the plucky band of former street racers and petty thieves to get caught up in an adventure that doesn’t make a lick of sense when you think about it too hard, but will invariably deliver jaw-dropping set pieces and plenty of ruminations on the importance of family.

With The Marvels and Fast & Furious 10 both set for release next year, Larson’s action hero credentials are about to be cemented in style.