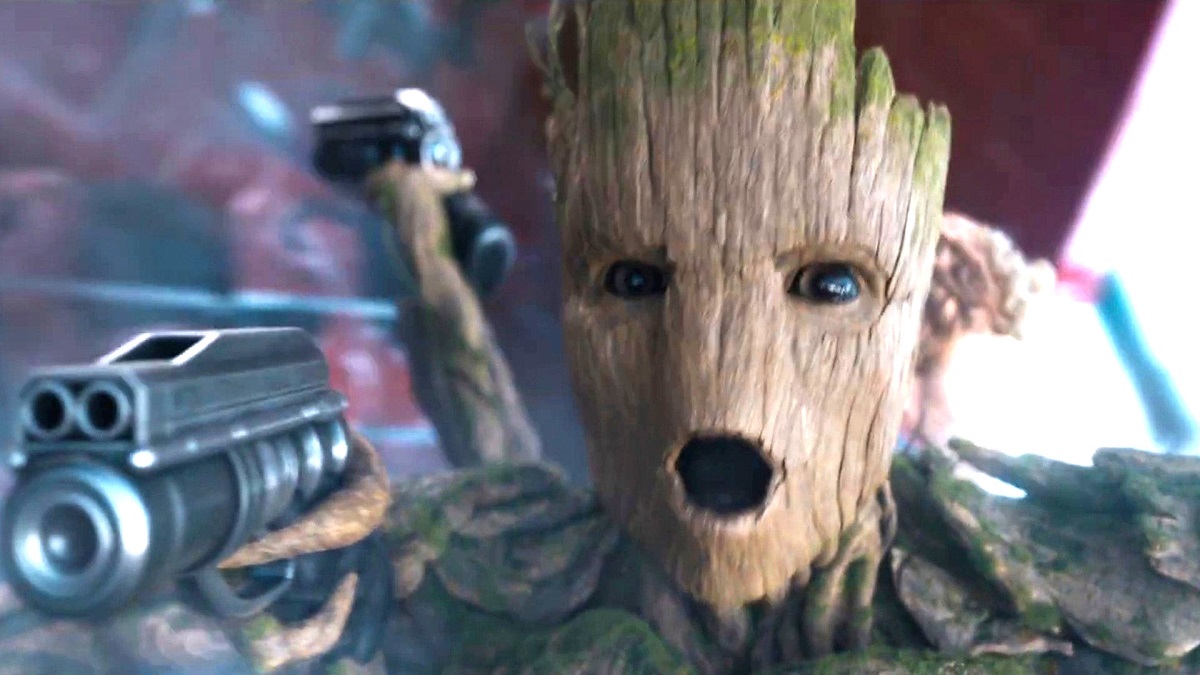 You might have thought Vin Diesel didn’t have to work particularly hard to earn those fat stacks of Marvel Cinematic Universe cash, when his entire contribution to the franchise as Guardians of the Galaxy favorite Groot requires him to do nothing more than repeat the same three words over and over again.

It’s common knowledge that the patriarch of the Fast & Furious family gets given a special script by writer and director James Gunn that tells him exactly what the sentient tree is saying, but after leaving an ADR session to put the finishing touches on what may be his final performance as the Flora Colossus, Diesel shared even more insights into how “profound” he finds it to be.

As he states in the clip, each instance of Groot uttering his only three syllables comes with a monologue attached that outlines the character’s thoughts and feelings, so there’s much more going on underneath the surface than simply turning up, saying the same thing a handful of different ways, and then waiting for the check to clear.

It’s remarkable that Diesel has managed to curate such a universally-adored part of the world’s biggest franchise without ever having set foot on a Guardians of the Galaxy or Avengers set, but it’s not quite the straightforward “record my lines and pick up the money afterwards” gig that many folks still believe it to be.

Having already brought audiences to tears at least a couple of times before by weaponizing “I am Groot” for maximum emotional impact, don’t be shocked if he does it again when Vol. 3 hits theaters in May.