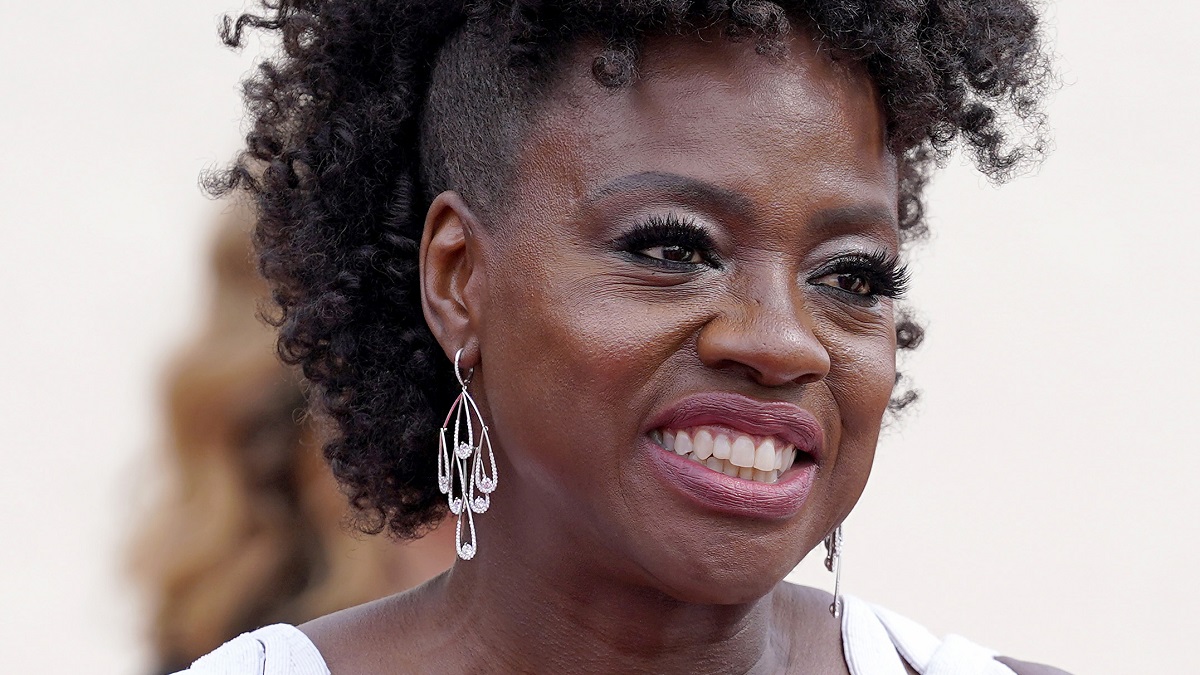 Even though she hasn’t appeared in a great deal of straightforward action movies, and when she does it’s usually in an exposition-heavy supporting role, we can all agree that Viola Davis is an undeniable badass whenever she sets foot on the screen.

One of the finest talents the industry has to offer, her trophy cabinet is overflowing with an Academy Award, a BAFTA, a Golden Globe, a Primetime Emmy, six Screen Actors Guild awards, two Tonys, and much more. However, we’re about to see a much different side to Davis in The Woman King, the latest feature from The Old Guard‘s Gina Prince-Blythewood.

The first images from the epic historical actioner have been released online via DiscussingFilm, and you can check them out below.

Inspired by real events, Davis stars as Nanisca, the general of an all-female army who pairs up with an unproven young recruit to battle against the enemies who enslaved and tortured their people. The supporting cast is suitably stacked, too, with Captain Marvel and No Time to Die‘s Lashana Lynch on board, as is John Boyega.

A part of history that never gets much of a spotlight, coupled with a talented cast and crew, means that The Woman King is a project that should definitely be on your radar as we edge closer to the September release.