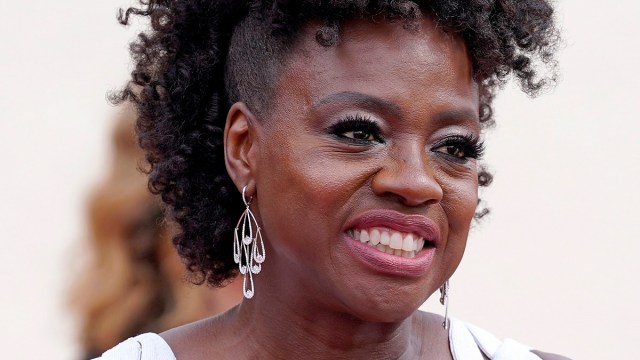 Viola Davis is set to star in The Hunger Games: The Ballad of Songbirds and Snakes as the head gamemaker. The Hunger Games prequel movie will follow an eighteen-year-old Coriolanus Snow (Tom Blyth) and reveals how he becomes the ruthless president of Panem.

Per a report from Variety, Davis will play Volumnia Gaul, who will help teach Coriolanus about strategy, consequently teaching him how to conduct his own methodology in this most violent game. President of Lionsgate Motion Picture Group has commented on what the talented actress brings to the feast.

“The Hunger Games films have always been elevated by their exceptional casting, and we are thrilled to be continuing that tradition with Viola Davis as Volumnia Gaul. Her formidable and powerful presence will add layers of complexity and menace to this story,”

In the novel by Suzanne Collins, Dr. Gaul is both the Head Gamemaker of the 10th Hunger Games and an instructor at the University. Her intelligence is beyond reproach as she plays a pivotal role in the Capitol’s experimental weapons division at the Citadel. Despite her high levels of intellect, her cruelty shouldn’t be underestimated.

Lawrence also had kind words to say about the award-winning actress and what audiences can expect when she appears in the movie. Said Lawrence, “Dr. Gaul is as cruel as she is creative and as fearsome as she is formidable. Snow’s savvy as a political operator develops in no small part due to his experiences with her as the game’s most commanding figure.”

Francis Lawrence will be directing the movie, and he’s more than familiar with Collins’ dystopic world. He’s directed Catching Fire, Mockingjay Part 1, and Mockingjay Part 2. The story will revolve around Coriolanus mentoring Lucy Gray Baird (Rachel Zegler) from District 12. Lucy is a magnificent singer, and Coriolanus will have to help her use all her gifts if she hopes to win this treacherous game.

The Hunger Games: The Ballad of Songbirds and Snakes comes to theaters November 17, 2023.