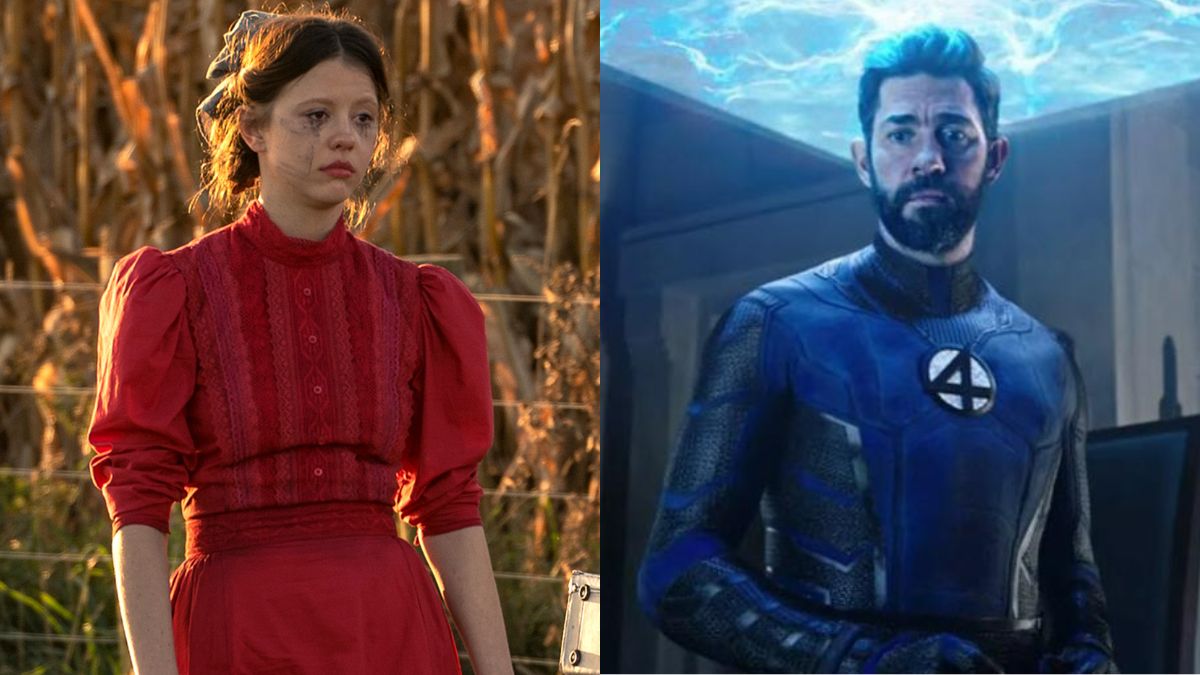 Marvel is really keeping fans on a knife’s edge with their incoming cast announcement for the Fantastic Four reboot, with it becoming a meme for fans to “cast” their own version of the heroic family. Now horror stans are having their fun with the joke.

While Marvel saw a fairly off year by their incredibly high standards both financially and critically in 2022, horror has seen arguably its best in decades with the momentum continuing into 2023. The last few years have seen a huge resurgence in the genre, with it seeming as though a new golden age is emerging.

We’re all very aware of the obvious fan casts for the team, but what if it instead became the Fantastic Four of the last four years in horror? Step forward this viral meme doing the rounds on Twitter.

With certified big hitters like Mia Goth’s Pearl, 2023’s first hit M3GAN, Mother from Barbarian, and Ma from Ma… it’s looking like an excellent potential line-up. We see M3GAN as the Reed Richards of this group, with Ma as The Thing, while Mother has the motherly instinct needed for Invisible Woman.

Of course, Mia Goth as the Human Torch. It just feels right. We’d like to see Doctor Doom get even slightly close to this team, especially once Pearl starts an eight-minute monologue or Ma does, well, basically the most grotesque form of torture possible. Frankly, anyone else would be better than John Krasinski as Reed Richards, with M3GAN displaying more emotion and gravitas as a killer android doll than Krasinski in Doctor Strange.

M3GAN is currently in cinemas.