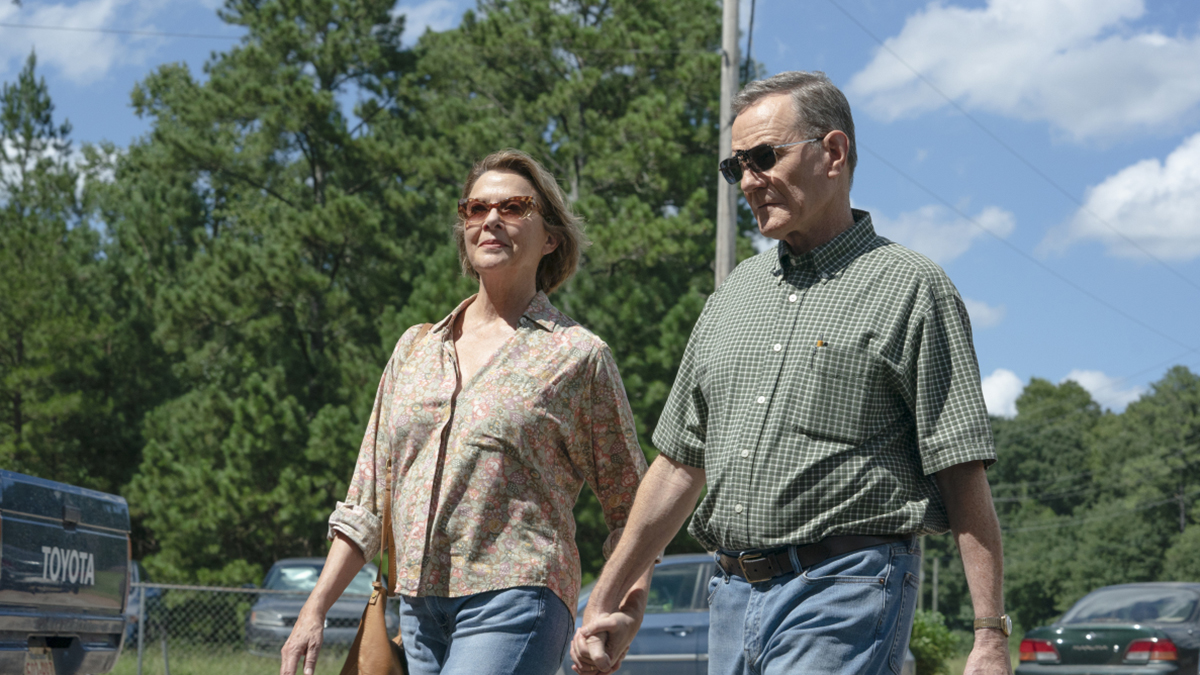 The names Jerry and Marge Selbee might not mean very much to you right now, but after watching the trailer for the upcoming Paramount film Jerry and Marge Go Large, they just might become your newest obsession.

The incredible true story of the Selbee’s is at the center of Jerry and Marge Go Large, and it’s enough to make you want to brush up on your math knowledge and start searching for lottery loopholes. Jerry Selbee found a loophole in a Massachusetts lottery game, and it led to himself and his wife winning millions — and using the money for good.

The official synopsis for the film is as follows:

“Jerry & Marge Go Large is inspired by the remarkable true story of retiree Jerry Selbee (played by Bryan Cranston), who discovers a mathematical loophole in the Massachusetts lottery and, with the help of his wife, Marge (played by Annette Bening), wins millions and uses the money to revive their small Michigan town.”

An in-depth look by Jason Fagone shows soon-to-be fans the exciting way that Jerry uncovered the loophole in the game and what led to a thrilling time in the life of himself and his wife. It was exhilarating, fun, and a bit stressful as the couple realized they could keep winning in a big way. Of course, there were moments of doubt and struggle through the process too, and fans will be able to see how their story unfolds very soon.

You can see Jerry and Marge Go Large on Paramount Plus on June 17.