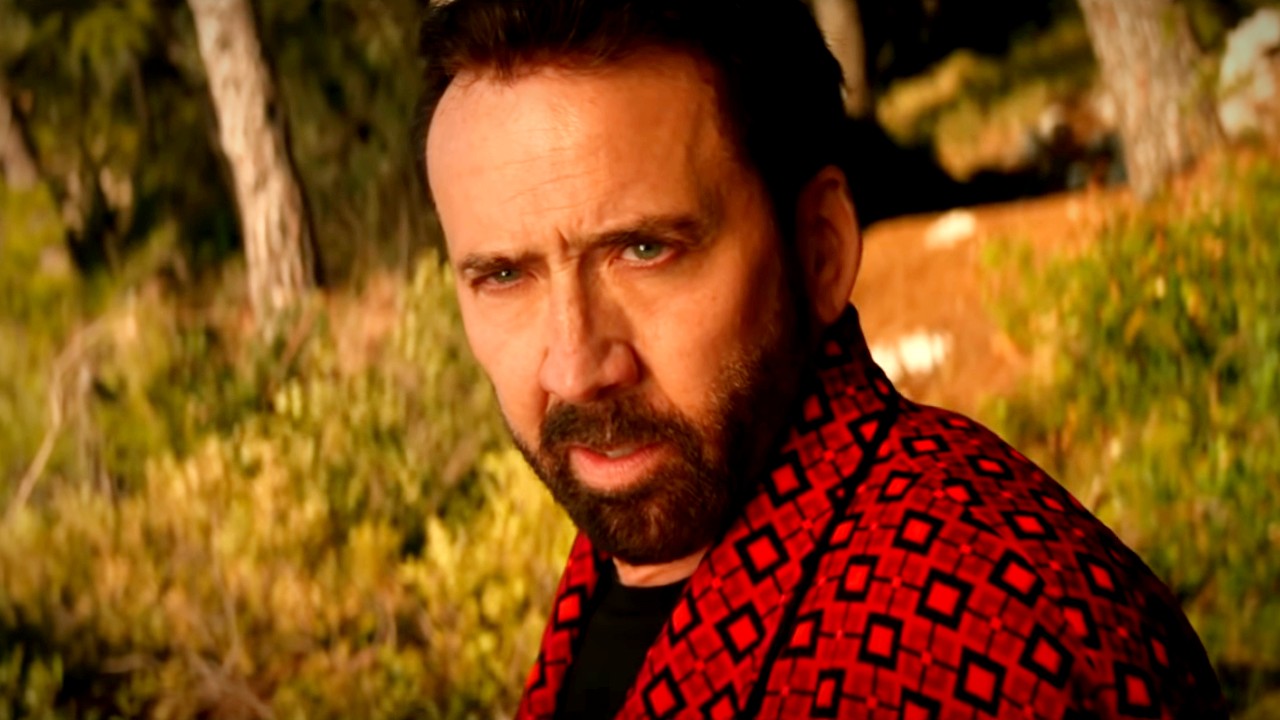 Fans of prolific actor Nicolas Cage can get a taste of his new meta-action-comedy, The Unbearable Weight of Massive Talent, thanks to a deluge of clips that have surfaced online, a week ahead of the film’s premiere in theaters.

The plot of the film centers on the similarly-named “Nick Cage,” who is a lightly-fictionalized version of the actor. Facing financial difficulties, as well as creative bankruptcy, Nick accepts a $1 million offer from a drug kingpin superfan, played by Pedreo Pascal, to appear at his birthday party.

Nick accepts, but things take an unexpected turn when a CIA operative, played by Tiffany Haddish, recruits him for a top-secret mission. Now, Nick must channel some of his own legendary performances in order to save himself and those he cherishes most from certain peril.

In one clip, Pascal is trying to convince Nick to not quit acting, saying, “you have a gift!” The pair then jump off of a cliff into the water below.

Another clip sees an agent character, Ike Barinholtz’s Martin, coming to the realization that Nick will soon cross paths with the drug lord. He and fellow agent, Tiffany Haddish’s Vivan, soon name-drop some of Cage’s most iconic roles, from films like Face/Off and Moonstruck. Vivan then encounters Nick, feigning interest in The Croods: A New Age, and asks him for a selfie, an opportunity she uses to plant what appears to be a tracking device in his pocket.

Pascal’s Javi Gutierrez, the drug lord, is teamed up once again with Nick in another clip that kicks off a chase scene, with another Cage film, National Treasure, being name-dropped.