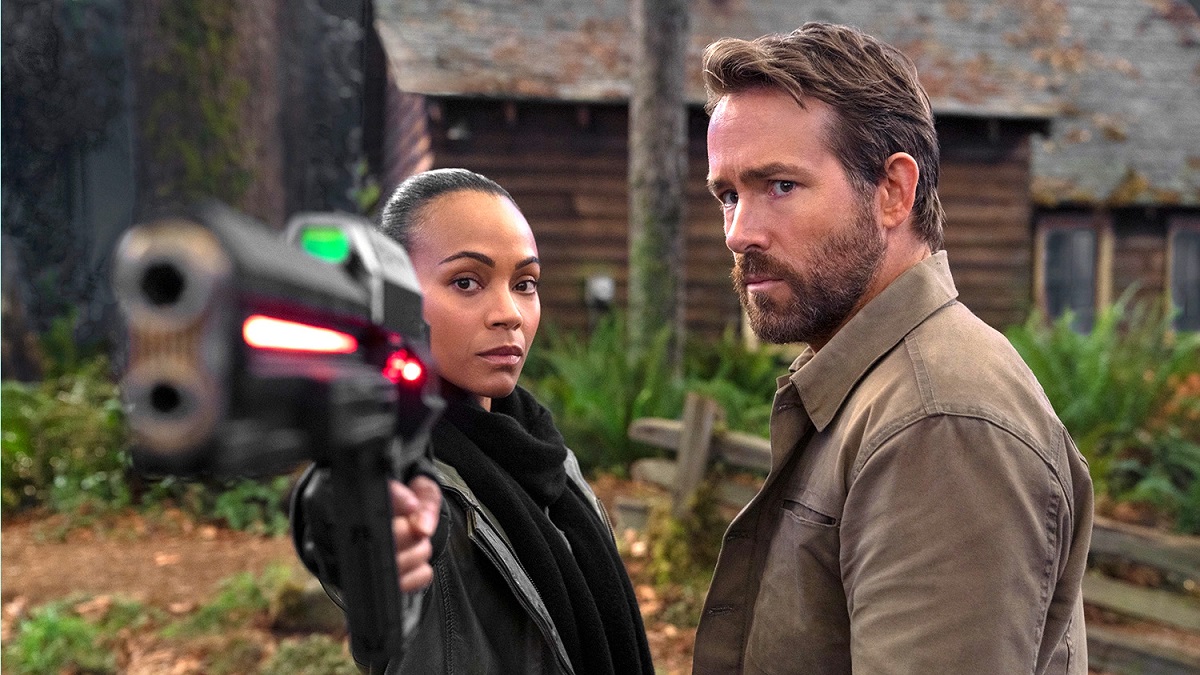 Ahead of The Adam Project landing on Netflix this Friday, the all-star cast of the streamer’s latest blockbuster have been quizzed on their own movies — and they totally aced it. From Free Guy director Shawn Levy, the high-concept time-travelling action/adventure flick stars Ryan Reynolds, with the Deadpool actor ably supported by Mark Ruffalo, Zoe Saldana, and Jennifer Garner.

That’s an enviable quartet of Hollywood heavyweights in a single film, with these four stars having more iconic roles between them than you can count. But do they even remember their own past roles? The latest promo for The Adam Project sees newcomer Walker Scobell, who plays Reynolds’ younger self in the production, quiz his adult castmates on quotes from their previous movies. See how they fared via the video below:

You have to hand it to these guys, they’re clearly good at remembering their lines, as most of them get the answer right each time. Mark Ruffalo, in particular, seems to have an eidetic memory when it comes to his past movies, even correctly identifying something said by a different actor in his 2008 effort, The Brothers Bloom. Reynolds, meanwhile, seems to have studied his co-star’s work, as he realized one quote came from Garner’s The Invention of Lying even though she didn’t recognize it herself.

Obviously,13 Going on 30 gets a reference in this quiz; it had to, seeing as it starred both Garner and Ruffalo. In fact, The Adam Project is the duo’s first time collaborating on a project since that beloved 2004 romcom, something they’ve both gushed about as a dream reunion. On the other hand, it’s the first time Reynolds, Ruffalo, and Saldana have worked together, despite the three of them playing heroes in the Marvel universe.

With all this star-power lighting up the screen, don’t miss The Adam Project when it hits Netflix on March 11.