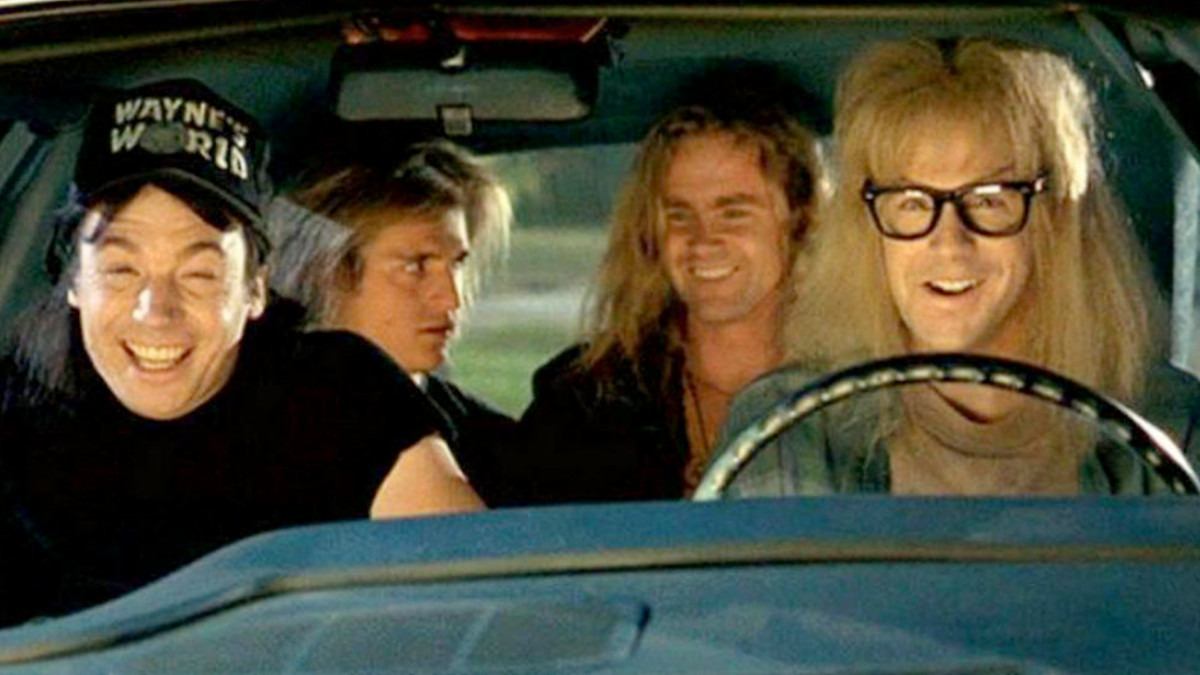 Wayne’s World turns 30 this month and, despite its most famous scene involving a Queen mega-hit, the film’s director has doubts over whether the late Freddie Mercury actually saw the movie like others have claimed.

In late 2020, Queen’s Brian May claimed that, shortly before Mercury’s passing in 1991 due to complications brought on by AIDS, the band’s legendary frontman saw the “Bohemian Rhapsody” headbanging scene and “loved it”, giving approval for the use of the song within the film.

“I took it round to Freddie not long before he went and showed it to him,” May said in a reunion interview with the cast of the film.

Now, in an interview with Screen Rant, Penelope Spheeris, who directed the 1992 comedy, remarked on the tale, and is doubtful that May’s version of events is the truth.

“I’ve heard this before, and my guess is it’s not true,” she said. “I mean, I think the only person who really knows is Brian May, and we might be able to ask him. If I look at the timeframe between when Freddie passed away and when I finished the film, it’s really hard to believe somebody had access to a VHS and brought it and showed it to him. Besides that, he was very sick. Somebody’s going to have to prove it to me … somebody can make that up.”

Ultimately, there is no way to know whether he actually watched it short of seeing official video footage or photography of him doing so. All we can do is take May at his word and still enjoy the movie today.

Wayne’s World just received a new Blu-ray release to commemorate the 30th-anniversary milestone and is otherwise available to stream on Paramount Plus.